Kano Electricity Distribution Company Plc (KEDCO) has said it had lost transformer oil, aluminium conductors, upriser cables and other valuable materials worth N108, 831,550 through the activities of vandals in its franchise area from August to date.

The company’s spokesperson, Mohammed Kandi, said in a statement issued to THISDAY in Kano on Thursday that the spate of vandalism, energy theft and meter bypass which had recently risen extremely in KEDCO’s areas of operation was becoming unbearable.

He also stated that the development had caused the company huge losses and setbacks within a period of six weeks, calling on the customers, who bear the brunt to watch over the installations in their areas. 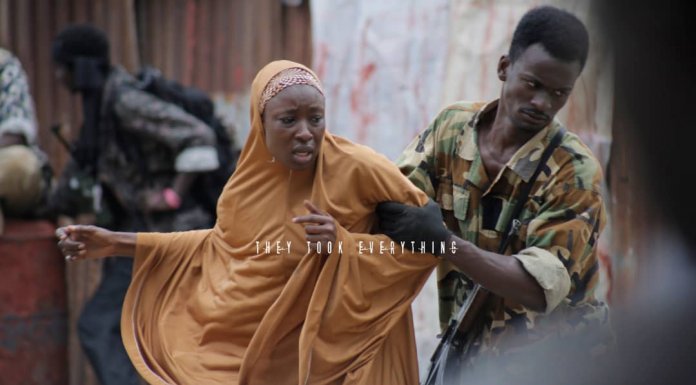