Fifty children made orphans by Boko Haram insurgency were on Monday awarded scholarships to commemorate the 50th birthday of the Borno State Governor, Alhaji Kashim Shettima.

The orphans in the scholarship award have had their tuition paid upfront for the next nine years.

The scheme is sponsored by a group of 30 friends, family members and political associates of the governor.

The sponsorship was announced at a reception organized in Maiduguri to celebrate the 50th birthday of the governor.

According to the secretary to the group, Mallam Isa Gusau, the 30 donors have already paid their donations with which the tuition fees of the 50 orphans have already been paid.

He said two schools, Maiduguri Capital School and Bara’Imul Iman Integrated School, both based in Maiduguri, were paid to provide education, text and note books, school uniforms and bags for the orphans from their starting of school in September, 2016 to the year 2022 when those admitted into primary schools are expected to graduate and the years 2025 when younger orphans admitted into pre-nursey schools are expected to graduate.

The schools were paid upfront to avoid interruption with the education of the children who cut across different faiths and tribes across the 27 local government areas of the State.

He said a memorandum of understanding have already been signed between two representatives of the sponsors and the directors of the two scgiols.

Gusau further disclosed the two directors have since acknowledged receipt of upfront payment with the orphans guardians committing to sending the orphans to the schools. 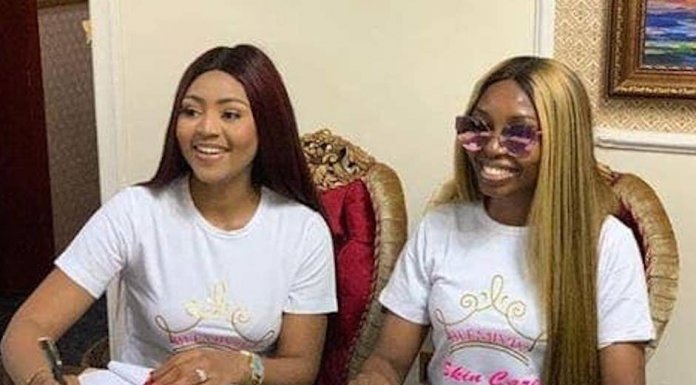