SuperSport will broadcast two 24-hour with producers choosing the best of four feeds from Olympic Broadcast Services. What isn’t broadcast live will be broadcast on a delayed basis.

A statement from SuperSport said yesterday that both Olympic channels will be available from the Compact DStv bouquet upwards and expectations are high that the Paralympics will continue a long tradition of extraordinary feats by athletes with disabilities competing across 23 sports, including, for the first time, canoeing and paratriathlon.

Athletes from 18 African countries, including Nigeria will be among the competing nations.

The popular Blitz channel will carry regular Paralympic news items, while the two TV channels will be available via streaming via www.supersport.com and the SuperSport and DStv Now apps, as well as social platforms and DStv Catch Up.
Daily two-hour highlights packages will be scheduled on SS Select and SS9. The Paralympics run from September 7-18. 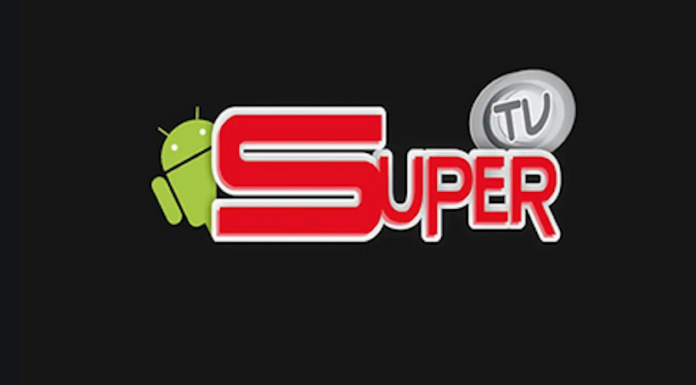