With one Boeing B737-500 and two Dash 8 aircraft still airworthy, out of 11 aircraft in its fleet, Nigeria’s foremost, but troubled airline, Aero Contractors, wednesday announced that it was suspending scheduled services, effective thursday.

A statement from the airline’s Chief Executive Officer, Capt. Fola Akinkuotu, said the development was part of a strategic business realignment to reposition the airline and return it to the path of profitability.

The airline said this business decision, resulting from the current economic situation in the country, had forced some other airlines to either suspend operations or pull out from Nigeria.

In the case of Aero, Akinkuotu said the airline had faced grave challenges in the past six months, which impacted on its business and by extension its operations.

“These factors are both internal and external environmental that made it difficult for the airline to continue its scheduled services,” Akinkuotu said.

He said during the period, Aero, which was once famed for its safety and timeliness, among other noteworthy attributes, provided epileptic operations and services to the public, caused primarily by the non-alignment of fundamental issue of the business, “which in some cases have been frustrating and embarrassing to all parties, including staff, customers and indeed all stakeholders”.

“As part of its resolve to ensure that the airline survives, unlike most other carriers that have experienced short life spans in the country, the Asset Management Corporation of Nigeria (AMCON) had appointed Mr. Adeniyi Adegbomire (SAN), as receiver manager in February 6, 2016, with the aim of turning the airline around.

“Since AMCON’s intervention in Aero Contractors in 2011, it has provided support for the airline to meet working capital requirements and fleet expansion. These were to ensure the airline remains a going concern providing services to various clients and the general public.

“Unfortunately, the operating environment within and outside the airline have hindered any possible progress especially in the last six months when the naira depreciated against the dollar, thus making it impossible for the airline to achieve its operational targets,” he added.

It noted that with these realities, coupled with protracted engagements with all relevant stakeholders, the management of Aero strenuously reviewed and assessed its options and opportunities in ensuring viability, safety and sustainability of operations during the period with a lot of sacrifices.

“The impact of the external environment has been very harsh on our operational performance, hence management’s decision to suspend scheduled services and operations indefinitely effective September 1, 2016, pending when the external opportunities and a robust sustainable and a viable plan is in place for Aero Contractors to recommence its scheduled services.

“The implication of the suspension of scheduled services extends to all staff directly and indirectly involved in providing services, as they are effectively to proceed on an indefinite leave of absence during the period of non-services,” Akinkuotu stated.

He added that the management of the airline was “aware of the impact this will have on our staff and our highly esteemed customers, hence we have initiated moves to ensure that we are able to return back to operations within the shortest possible time, offering reliable, safe and secure operations, which the airline is known for”.

The management of the airline also assured all passengers who had bought the airline’s tickets that it would refund the fares paid for the tickets. It advised them to contact the airline for refunds.

THISDAY learnt that Aero Contractors is in dire need of funds, however, AMCON has remained adamant that 70 per cent of its workforce must be relieved of their jobs before it injects fresh capital into the airline.

Curiously, its unions had kicked against the sack of workers, reflecting the disconnect between the unions and the dire circumstances of the airline.

Similar inflexibility displayed by the labour unions contributed to the demise of the nation’s national carrier, Nigeria Airways Limited.

Other than Aero Contractors, another major local firm has been hit by the economic downturn, as Reuters reported yesterday that Innoson Vehicle Manufacturing (IVM), the Nnewi-based automaker, might soon be forced to cut its workforce over the persistent foreign exchange scarcity.

According to Innoson’s CEO, Mr. Innocent Chukwuma, the company is unable to purchase imported components, hence its flagship white buses will have no engines for now.

Innoson is struggling to survive over its inability to secure the needed parts from Japan, China and Germany.
“We are waiting for the imported items for which there is a forex issue,” Chukwuma was quoted to have said while disclosing that production has also stopped.

In spite of the dour situation of things, he expressed confidence in the ability of the federal government to come to the rescue of the car manufacturing company.

“I believe they are doing something but if they can’t do anything, we’ll lay off some workers,” Chukwuma added.
Innoson’s product line includes heavy duty vehicles, middle and high-level buses. 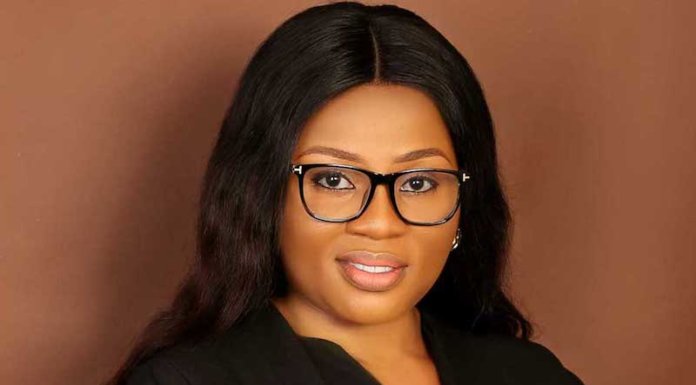