He conveyed Subair’s nomination in a letter he addressed to the Speaker to the state House of Assembly, Hon. Mudashiru Obasa, seeking legislative approval for the nominee to steer the affairs of the state’s revenue generating establishment.

In his letter, the governor said with Ogunsanwo’s retirement, it became imperative “to quickly seek a suitable replacement in view of the vital position of the LIRS towards its revenue generation drive.”

He, thus, asked the assembly to approve his request, noting that the position “is vital for the attainment of the set target of our administration to deliver good governance to the people of the state.”

Ambode noted that Subair’s nomination “to the House of Assembly for confirmation was in conformity with Section 2 of the Lagos State Revenue Administration Law, 2006.”

After 11 months he assumed the position of LIRS Chairman, Ogunsanwo retired controversially last Thursday over an alleged N4.2 billion misappropriation, which an LIRS source said, compelled the state government to ease him out of the system. 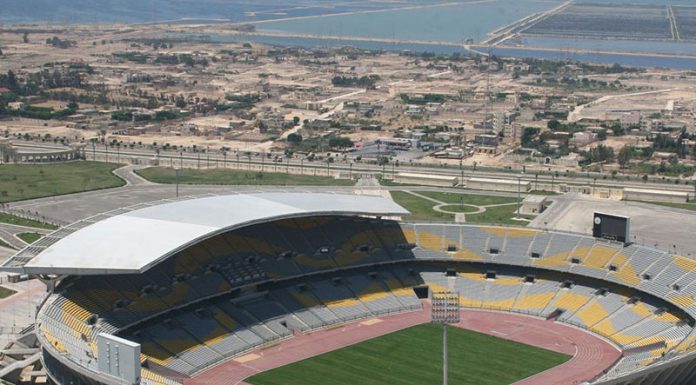