There were media reports last week (later confirmed by the office of the vice- president) that the federal government would be seeking some emergency powers for President Muhammadu Buhari to tackle the economy.

Many people are drawing parallels with the year-long powers granted President Nicholas Maduro by Venezuela lawmakers in November 2013, essentially to regulate the economy and stamp out corruption. Unfortunately, while the power to pass laws without congressional approval might have given President Maduro some political victory at the time, Venezuela’s economy is now the worse for it. Should Nigeria travel that same road?

The President of Nigeria is one of the most powerful in the world. Apart from section 5 of the 1999 Constitution (as amended) which confers on the occupant executive powers of the federation, either directly or through ministers and other aides, section 130 thereof regards the president as “the Head of State, the Chief Executive of the Federation and Commander-in-Chief of the Armed Forces of the Federation.”

Besides, by virtue of section 315 of the same constitution, the president is vested with the powers to modify any existing law “as may be necessary to bring it into conformity” with provisions of that same constitution; and any such presidential modification shall be deemed to be an act of the National Assembly. Only President Olusegun Obasanjo once invoked such power of modification (in November 1999) to repeal the act which established the Presidential Task Force on Petroleum (PTF), incidentally then headed by the current president.

Beyond the latitude granted by the constitution, the Nigerian presidency also occupies a peculiar cultural space in which the person, in the eye of a largely illiterate populace, is regarded as a combination of king, field marshall and chief executive. Added to all this is the lack of rigour in the National Assembly whose members are hardly interested in checking the powers of the executive for as long as their bread and butter concerns are taken care of. So, as far as many of our lawmakers are concerned, the president can get away with anything if he plays the politics of bipartisan deal making, not necessarily in the usual corrupt definition.

Indeed, a recent study by a think-tank indicated that less than 10 per cent of the members of the National Assembly read sections of newspapers that do not concern their affairs. Less than five per cent read any books at all even when most of them hardly sleep at night in the name of politics. Such an indifferent legislature is a package of emergency powers in the hands of any serious president. That perhaps explains why many argue that seeking additional powers to deal with the economy could be a smokescreen designed to smuggle in draconian actions which may include the curtailment of individual freedoms.

While the critical challenge in the economy and governance generally is that of new ideas, a series of missteps in the last one year has chased away foreign interest, frightened local investors and eroded the wealth of innocent Nigerians by causing panic in the system. Even at that, most of the items in the proposed emergency economic powers bill do not call for the amendment of any law while the danger in acceding to such request is in its inherent vulnerability to attaining a life of its own. Once enacted, what stops the president from seeking an expansion of the powers to respond to all manner of inconveniences?

If all he intends to achieve is as simple as amending some legislations, the president should see this as an opportunity to deepen democracy by engaging the National Assembly, rather than seeking some powers that could short-circuit it. While we agree that the challenges within the economy are enormous, we do not believe that President Buhari needs any emergency powers to deal with them.

QUOTE: If all he intends to achieve is as simple as amending some legislations, the president should see this as an opportunity to deepen democracy by engaging the National Assembly, rather than seeking some powers that could short-circuit it 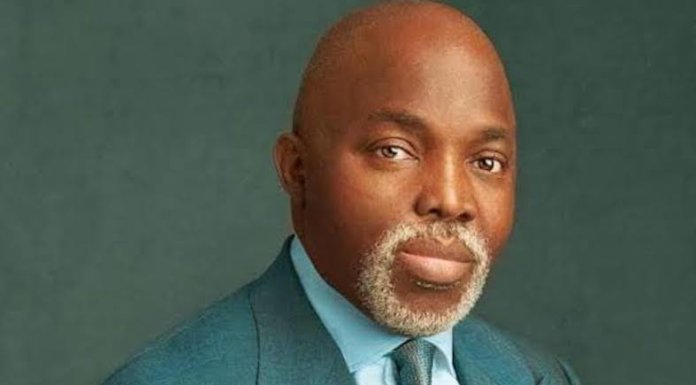