•Promises to return normalcy to N/East

The Chief of Army Staff (COAS), Lieutenant General Tukur Buratai, has bagged the prestigious Kwameh Nkurmah Leadership Award by the All African Students Union (AASU) for his exemplary leadership and commitment to duty and the fight against insurgency in the North-East.

The Award was presented to Buratai on Friday at the Army Headquarters, Abuja, by a delegation of the Executive Committee members of the union from various African countries and institutions led by its Nigeria Country representative and the Secretary General of union, Ambassador Akinyele Olasumbo.

According to Olasumbo, the award was to enable them join other well-meaning individuals and organizations to appreciate the leadership style, patriotism and commitment of the COAS which brought about peace and security in Nigeria.

He stated that the award was to also encourage him to do more to clear out the remnants of the Boko Haram terrorists in the North East.

The leader of the union, which had representatives from Nigeria, Cameroon, Cote D’Ivoire and Ghana further explained that the award would also spur other African leaders to ensure peace and stability of the African continent. 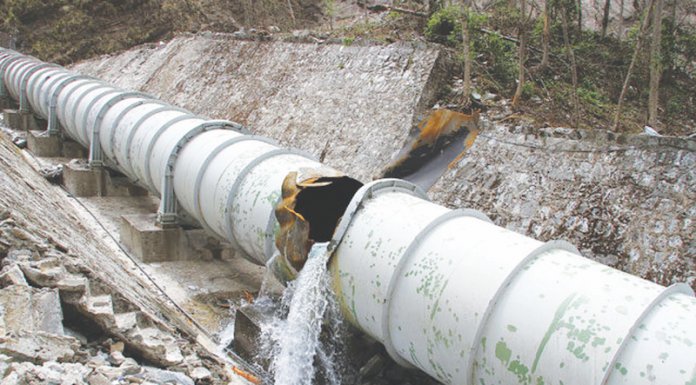 Nigeria’s Oil: A Theft without End