To curtail the rising cases of kidnappings, armed banditry and cattle rustling, the Bauchi State Police Command has met with traditional rulers, caretaker committee Chairmen, representatives of Police Community Relations Committee (PCRC) and discussed modalities on how best to curtail the rising trend of kidnappings in some local government areas.

Representatives of Vigilante group, Danga Security, hunters, clerics, National Union of Road Transport Workers (NURTW) and the leadership of Myetti Allah cattle breeders from seven local government areas comprising of Toro, Bauchi, Ningi, Ganjuwa, Alkaleri, Tafawa Balewa and Darazo discussed security issues affecting the councils. Speaking during the meeting, the state Commissioner of Police, Halliru A. Gwandu, according to the News Agency of Nigeria (NAN), thanked the stakeholders for honouring his invitation in order to find lasting solutions to the problems bedeviling the state at the moment.

He identified three major challenges such as difficult terrain, scattered settlements and poor communication network in some areas as stumbling blocks affecting Police operations. The CP also urged them to set up a joint police vigilante groups in their respective areas in order to identity and arrest hoodlums and night marauders but warned against implicating innocent persons based on sentiment or perceived rivalry. Those in attendance included local caretaker chairmen of the seven local government areas, district heads and Deputy National Chairman of PCRC, Alhaji Sanusi Maijama’a. 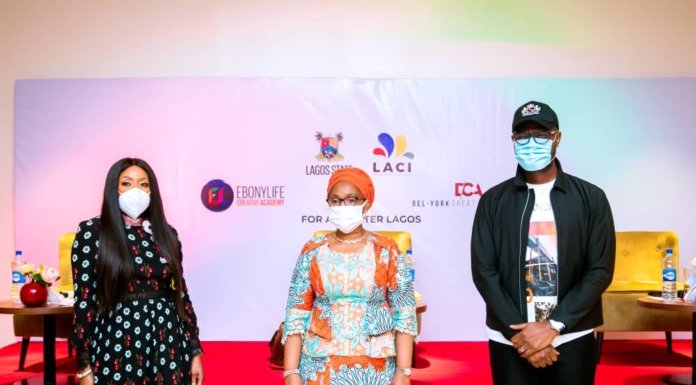