A group under the aegis of Ijaw Community Association has called on the various Niger Delta militant groups to embrace peace and dialogue with the federal government, saying renewed agitation in the region have added more difficulty to the already ailing economy.

The group said the activities of various militant groups, who have been blowing up and destroying oil facilities was hampering, and disrupting economic activities in the region, stressing that it has further dwindled Nigerian economy to recession.

This call, which was contained in a statement issued yesterday by the Secretary General of the Abuja Chapter of the group, Comrade Bidi Christopher, noted that the renewed agitation has further aggravated the situation as investors are now moving out to safer grounds.

According to him, “‎the Ijaw community Association in Abuja (IJCA) is using the medium to call these sets of youths under the aegis of various fronts to stop further endangering and hampering the already harsh economy in the region.‎”

He said: “this is a wake-up call for all present and ex-agitators that there is no need for attacking and destroying oil facilities in the country, making the already dwindling economy more difficult. This has further aggravated the situation making investors leaving the country for safer grounds.”

Christopher noted that despite the economic challenges that the present administration has continued to sustain the amnesty programme.

He stated: “A new set of armed youths has emerged out blowing up and destroying oil facilities, hampering, and disrupting economic activities in the region. This has further dwindled Nigerian economy to recession, which the present administration is working 24 hours round the clock to fix.

“This present administration has opened roundtable for negotiations, and there is only one possible future for all of us. Nigeria must be one, united and undivided, and in order to this, we need peace and unity.

“The Coordinator of the Niger Delta Amnesty programme, Brig-Gen. Paul Boroh (Rtd), has because of destruction of oil facilities in the creeks of the Niger Delta left his place of residence, and has been moving in neighbouring communities in such as Oporoza, Gbaramatu kingdom, Kurutie, Brass trunk line, Escravos amongst rural communities in Bayelsa, Delta and Rivers States respectively, looking for a possible solution to ending the continuous destruction of oil facilities, which had further endangered the lives and people of the region.

“It is high time we wake up from this agitations which has affected the businesses and the lives of our fathers, mothers, brothers and sisters. How long are we going to continue with these agitations? What do we aim to achieve with it? We are by the act destroying our environment, our rivers, our waters, and homes, our businesses, and our peace,” Christopher said.

He emphasised that the continuous agitation led to the nomination of a Niger Delta son to become, Vice Presidential candidate, who later became Vice President, and finally an elected President. “This was a huge compensation, because even at the party levels this singular act, changed the zoning formula within the then ruling party system.” 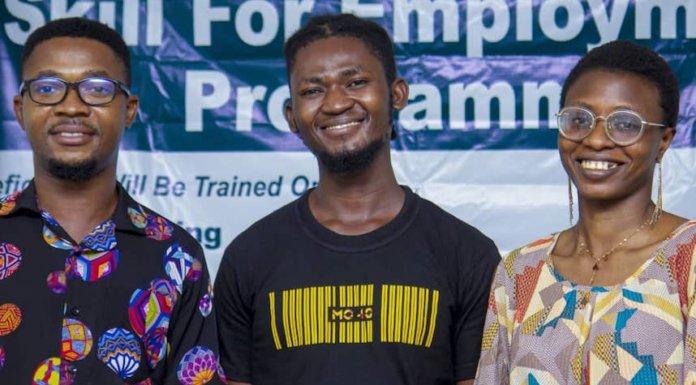