Tunde Oshinowo, owner of Tulsa Press, used to be a familiar face at most A-list events.

Sadly, just when his fans were applauding his comeback, the handsome man, again, was enmeshed in another scandal, which has since forced him to recoil into his cocoon.

The lawyer-cum-businessman, alongside Governor Ayodele Fayose of Ekiti State and ex- Minister of State for Defence, Musiliu Obanikoro, is being investigated for his alleged involvement in the unlawful diversion of over N4 billion from the account of the Office of the National Security Adviser with the Central Bank of Nigeria, CBN, by Col. Sambo Dasuki(Retd) .

SPYGLASS gathered that since his name was mentioned by a prosecution witness in the ongoing trial, Oshinowo is said to be running from pillar to post to escape the wrath of the law. 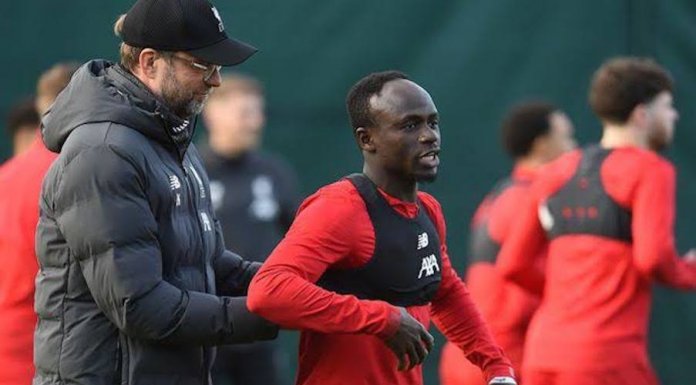