A statement signed by the Special Assistant (SA) to the minister on Media, Mr. Victor Oluwadamilare in Abuja, explained that the recruitment lacked merit as it did not follow due process.

Shittu said: “Contrary to insinuations in some circles, the minister did not cancel the exercise because only one candidate from Oyo State was offered employment but because it was conducted in conflict with due process.

“The recruitment process was stopped after realising that it did not follow laid down procedure and that approvals were not obtained, while most of those employed don’t have the requisite skills to adequately bridge the manpower gap at the agency.

“The employment process did not follow due process because employment letters were issued to the applicants even before the interview exercise and the issuance of Certificate of Compliance by the Federal Character Commission (FCC), coupled with the disregard of Ministry of Communications directive that the recruitment exercise be put on hold.”

The minister, who absolved himself from the exercise said that he could not be held liable for the non-absorption of the 368 candidates issued letters of appointment from the inconclusive recruitment exercise.

According to him, the agency suspended the process due to the non-adherence to the guidelines for recruitment in the public service which stipulates the following: “Mandatory composition of Senior Staff Committee / Junior Staff Committee, Advertisement in 2 or more national dailies. Declare establishment positions.” 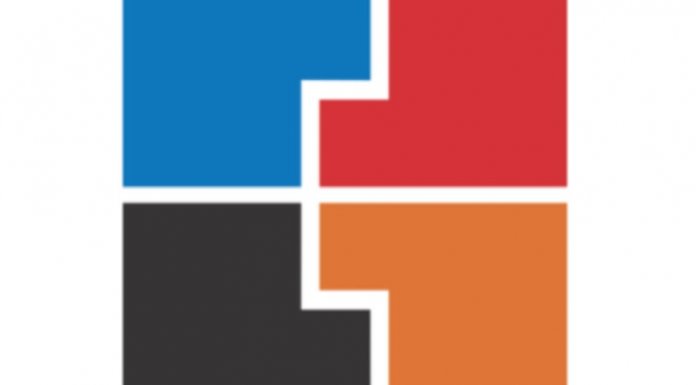