From the researches conducted by the Development Communication Networks (DevComs) in conjunction with Nigerian Urban Reproductive Health Initiative (NURHI), Oyo State, came a revelation that pregnant women in the state still face grave dangers during delivery unless urgent attention is put in place to arrest the ugly trend.

The two bodies at a workshop for media practitioners in Oyo State, said the attention of the State House of Assembly has been sought to allow for a smooth passage of the Reproductive Bill, which has been gathering dusts in the parliament.

Exuding confidence that more lives would be saved if the bill; a strategic policy document of family planning to create enabling environment for quality healthy living and ensure socio-economic growth among the residents of the state, is given accelerated passage, the bodies said ‘there appears to be light at the end of the tunnel.”

The above assertion followed the position of the state House of Assembly, which has now expressed commitment to the passage of the Reproductive Bill to save mothers and young girls of reproductive age.

The bill when passed into law, according to them, would also address the urgent need to reduce extreme poverty and hunger in the land and promote sustainable development in the state.

The Speaker, Hon. Michael Adeyemo who received a delegation of the Nigerian Urban Reproductive Health Initiative (NURHI), led by the state team leader, Mrs. Stella Akinso, said he was glad that more people and organisations are investing in the development of reproductive health which hold promises for maternal health and constructive development of the nation.
He assured the delegation of the commitment and passion of the lawmakers to the speedy passage of the bill to accelerate development of motherhood and child in the society.

According to her, the total fertility rate of 4.5 per cent in Oyo State is detrimental to socio-economic growth of the state. 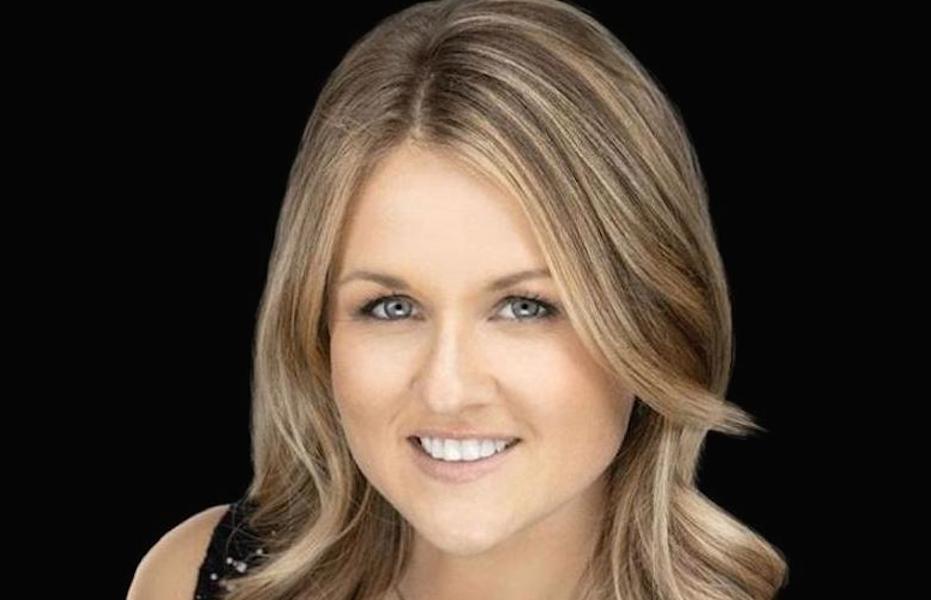