The death toll in Monday’s attack on Kodomun community, Demsa Local Government Area in Adamawa State by suspected Fulani herdsmen has risen to 20, with many more injured.

Confirming the new casualty figure, the head of the hunters and vigilante group in charge of the council area, Mr. Hyniel Giwa, who was at the scene of the attack, said five more corpses were discovered on Tuesday, bringing the number of deaths from the attack to 20.

He said the first 15 corpses were found inside the bush, while five more were recovered from the houses burnt by the marauding herdsmen when they attacked the community.

Giwa said the attack started on Sunday and lasted still Monday morning, adding that it took the intervention of the security forces and vigilante groups to halt the herdsmen from burning the entire Kodomun village to the ground.

“When they heard the sirens of the brigade commander and commissioner of police coming into the village, that was when they abandon their operations and ran away,” he said.

He said the herdsmen destroyed property worth millions of naira, expressing concern, however, that the response to the distress calls by the security forces was very poor and appealed to them to always respond promptly to avert the loss of lives.

Giwa said most of the villagers affected by the attack had since fled the area, adding that some were seen fleeing to Numan town and to Yola, the state capital.

He said some of the injured victims were taken to the specialist hospital in Yola by their relatives who were able to flee with them.

Dead victims of the attack were buried by locals in the area wednesday.
Also confirming the incident, the police spokesman of the state command, a police superintendent, Abubakar Othman, said 11 people died in the attack by the Fulani herdsmen at Kodomun village, with several others injured.

He said it was the prompt intervention of the police and the military that brought about the end of the killings and burning of homes in the areas.
Othman confirmed that when the herdsmen saw them coming, they stopped burning houses and escaped into the bush to an unknown destination.

He said when the state Commissioner of Police (CP) spoke to some journalists on Monday morning, he was yet to be informed of the casualty rate until later in the evening of the same day.

Othman said it was for this reason the CP could not state with certainty the number of persons affected by the attack and expressed surprise that some newspaper reported that he said no one was killed in the attack.

The state Coordinator of National Emergency Management Agency (NEMA), Mr. Saad Bello said yesterday that his agency was yet to ascertain the exact casualty figure because the area was not safe for his team.

editor - December 4, 2020 1:47 am
3
THIS REPUBLIC BY SHAKA MOODU In 20 years, university teachers in the country under the auspices of the Academic Staff Union of Universities (ASUU) have... 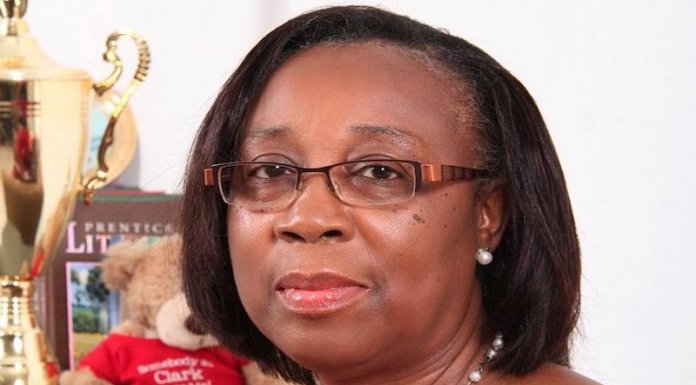