By Amby Uneze in  Owerri

For the first time in the agitation for a Nigerian president of Igbo extraction, Imo State governor, Chief Rochas Okorocha has kicked against the idea of Igbo Presidency if it was based on zoning, adding that what the country needed was a sound, intelligent and resourceful person with carriage and the wherewithal.

He also said he had concluded plans to reduce working days in the week for civil servants to three as against the present five working days so they could use the free days to look for alternative sources of income to augment what the government pays as salary.

Okorocha while chatting with Journalists in his Spitbat mansion in Owerri said that political power should not be shared on the basis of where one came from but what the person had to offer to the masses as “power given is power abused”.

He was of the opinion that whoever wants to be president of Nigeria should have what it takes irrespective of where the person comes from.

“The idea of Igbo Presidency should be jettisoned. Let the one who has the resources go for it. Let us stop the idea of zoning the presidency. You might have an Igbo Presidency and then you will end up getting nothing.

“It is better to look for a man with a mission, vision, strength and intelligent as well as the resources and not where the person comes from. Political power should not be shared on the basis of where you come from, but on what you have upstairs”, he stated.

According to the governor, “power given to nonentities is a power wasted. We want to have an Igbo President that knows what it takes”.

On the issue of school fees, Okorocha announced that government was reconsidering the introduction of School fees in the state in order to raise money to pay salaries of civil servants.

He stated that a lot of proposals had been inundating his office on daily basis and stressed that government may have no other option than to reintroduce school fees so parents would be back to cater for the education of their children and wards.

Okorocha who expressed happiness over the outcome of the last rerun elections in Okigwe senatorial zone and three local government areas for the state house of Assembly seats urged the National Assembly to review the seat of deputy Senate President which was currently occupied by Senator Ike Ekweremadu who is of PDP extraction.

“I want to urge the National Assembly to rectify this anomaly by installing the senator-elect from Okigwe zone, Benjamin Uwajumogu to reclaim the position of Senate deputy president.

“PDP is not popular once you remove rigging. The party is as flat as anything in the South East. As it stands now APC has recorded her deserved victory in the Senate in the south east and we have three more members in the state house of Assembly”, he said.

“A situation where the president of the country and the leadership of the National Assembly are from different political parties, such scenario potent danger and it forestalls development in the country”, he said.

The governor also announced that his government was contemplating reviewing the salaries of Imo State workers, adding that the 70 per cent salary deduction he had earlier agreed with Labour was still on the high side compared to what other neighboring states pay.

On that note, the governor had concluded plans to reduce to three days of work in a week to allow workers embark on other self-reliance mission in order to complement their salaries. 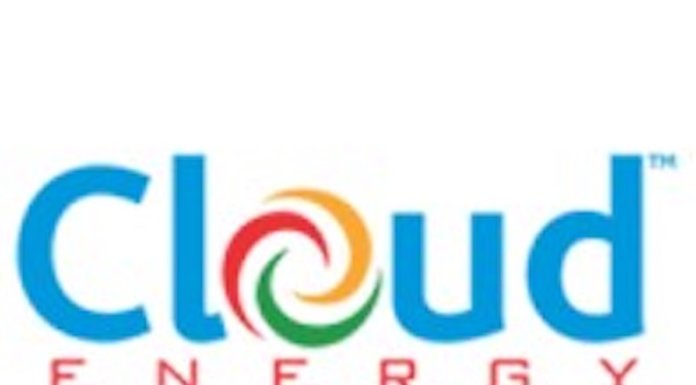