Fans and supporters of Mountain of Fire and Miracles Ministries Football Club of Lagos will be returning to the Agege Township Stadium on Sunday for the Match Day 29 of the Nigeria Professional Football League (NPFL) tie against Plateau United Football Club of Jos.

The League Management Company (LMC) slammed a three-game behind closed doors order on MFM FC with two of these games suspended. This followed the crowd incidence that occurred during MFM FC Match Day 23 fixture against Shooting Stars Sports Club (3SC) of Ibadan at the Agege Stadium on the 19th of June, 2016.

With the execution of the game against Heartland FC at the same venue behind closed doors, the Olukoya Boys are free to have their fans and supporters back at the Agege Stadium this weekend.
The Olukoya Boys played their first match which was a local derby against Ikorodu United Football Club of Lagos on the 3rd of July with their fans in attendance.

The second match against Heartland FC was played behind closed doors with fans and supporters cheering their darling team from outside of the stadium to a 2-0 victory, thus the club faithfuls will now be allowed to see the Olukoya Boys play their next league match and subsequent ones at the Agege Township Stadium, the home ground of the team.
Meanwhile, MFM FC efficient defender, Austin Opara, became the first player of the NPFL debutant to win two awards in one month, namely; the Player of The Month (POTM) of June and the club’s Long Service Award.

Opara’s virtuosic performances week in week out for MFM FC last month saw him displaying his defensive technical skills from his central back position as he helped his team to a remarkable outing.

The award-winning defender was picked by his teammates on Tuesday ahead of defensive midfielder, Oladele Oshobe during the teams monthly birthday celebration event that witnessed the celebration of three club officials and two players who became a year older this month, they are ; Club Chairman, Godwin Enakhena, team’s Head Coach, Fidelis Ilechukwu, Team Manager, Sunday Ojieh, Under-23 invitee, Julius Emiloju and experienced goalkeeper James Aiyeyemi.

The management of the Lagos-based team led by Enakhena in its usual style rewarded the central defender who is unarguably the longest serving player of the club with cash incentives and promised to do something remarkable for the player during the two-in-one event took place at the players camp in Shomolu, Lagos State also .

Shortly after the award presentation, Austin appreciated his teammates and thanked the club management: “I’m speechless really, this is unbelievable. What more can I say than to say thank you to you all and most especially our management led by Enakhena for these historical awards.
The players and officials of the club had more than enough to eat and drink alongside cakes for all well wishers who were present at the event. 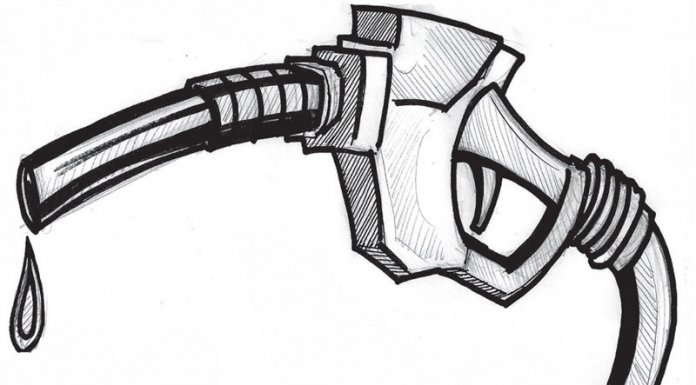 Adewunmi Ogunsanya : Why MultiChoice is Dominant