World number one Jason Day says he is “running on empty” as he prepares to defend his US PGA Championship title.

The Australian has played only one practice round at Baltusrol after spending Tuesday night in hospital with his wife, who had an allergic reaction.

Day, 28, could lose his number one spot if he finishes 29th or worse, and Dustin Johnson is in the top two.

He has since finished tied 10th in the Masters, tied ninth in the US Open and tied 22nd at The Open in a season disrupted by illness and injury.

“It’s very, very difficult to win golf tournaments,” he said.
“I think everyone expects if you’re in the lead, or if you’re a favourite to win, you will win, and if you don’t, then you’re in a slump. It’s not the case.”

Day will tee off at 13:30 BST today alongside Northern Ireland’s Rory McIlroy and the United States’ Phil Mickelson. 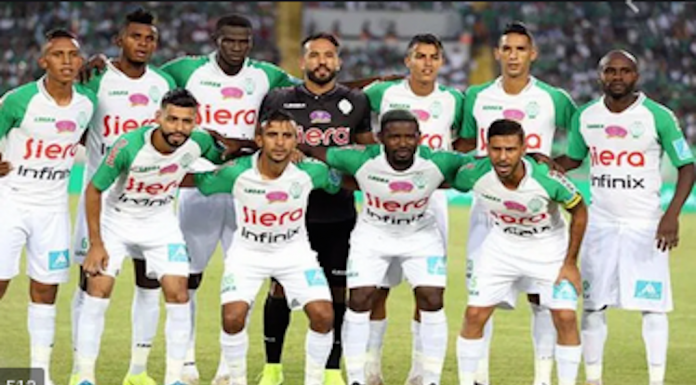