Okorocha, who led other APC governors to the meeting with the president Muhammadu Buhari, also said the governors were worried about the crises in the National Assembly.

“T‎his means this government is doing a lot, we are not yet there but we are getting there. We appeal to Nigerians to be patient with this government because it means well about the welfare of our people.”

The states have been in bad financial shape receiving meager allocations from the federation accounts in the last one year.

‎The parlous financial situation of the states left about 28 of them unable to pay their staff salaries with some of the governors applied for bail-outs from the Federal Government.

Last week, the Minister for Budget and National Planning, Senator Udo Udoma, hinted that things had started to look up financially as the Federal Inland Revenue Services (FIRS) had improved on revenue collections making more money available for the governors to share.

‎The revenues shared to the governors in July from the Federal Allocation Accounts Committee (FAAC) was an improvement over what they got in previous months.

Asked what the governors discussed with the president, Okorocha said: “We have come to reassure Mr. President that the APC‎ governors are solidly behind him. His fight against corruption, his fight against insurgents and all his laudable projects.

editor - January 16, 2021 3:03 am
9
PENDULUM BY DELE MOMODU Fellow Nigerians, these are not the best of times, globally! That statement is even an understatement. The COVID-19 pandemic currently... 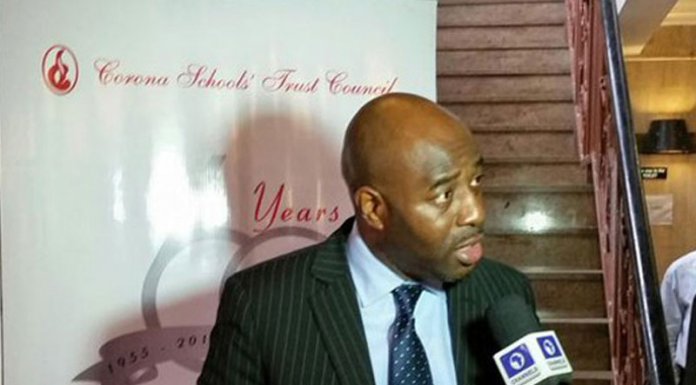 Make 2021 Count: Having a First-Class Year