This development however did not go down well with the descendants of Uvwie who felt their land should have been carved and placed under Uvwie Local Government Area which belongs to them.  But during their visit, the Uvwie Kingdom commended the families for their peaceful disposition towards resolving the matter and urged the committee to do a thorough job.  The Uvwie monarch who commended the state Governor, Dr. Ifeanyi Okowa, for setting up the Peace Building Ad hoc Committee however reiterated that the Dame Patience Uduehi five-man committee should do a thorough job so that peace should not be built on injustice.  The Uvwie descendants of Onoserhi, Eduo, Aregbe and Ekere, who sold and leased lands in the community had pleaded with the state government through their royal father not to tamper with the present status of the community as regards where it belongs and its ownership.  They maintained that they were the only ones who can decide where they belong, insisting that the area belongs to Uvwie and not Udu Local Government Area. 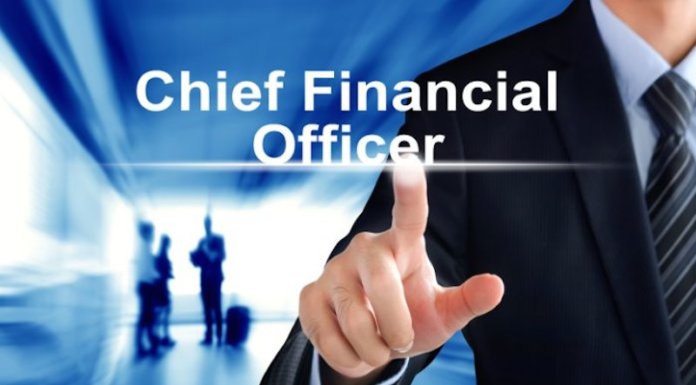