The Ooni of Ife, His Imperial Majesty Ooni Adeyeye Ogunwusi (Ojaja II) has advised President John Mahama of Ghana and his government to prioritise the unity of Africans by relaxing policies that encourage the physical and mental boundary set among African countries by the colonial masters. Ogunwusi said the emphasis should be how to unite Africa and ensure the prosperity of the people.

Ooni Ogunwusi, who is on a four-day visit to the West African country made this statement at the Flagstaff House Office of the President of Ghana during a courtesy call on President John Mahama in Accra.
“It’s my vision as Ooni Ife to promote unity, peace among African countries. Africa must unite to prosper”, he added.

Emphasising on the importance of African unity, Ooni of Ife who’s a descendent of Oduduwa believed to have been the root of all Yoruba race, stressed that unity among African countries and blacks around the world is the key to Africa’s prosperity and peace.

He added: “As traditional leaders we are the custodians of culture and tradition, that’s why I have taken it upon myself to preach this gospel of peace, and unity. There’s strength in unity, and it’s time for Africa to go beyond lip service and unite”. 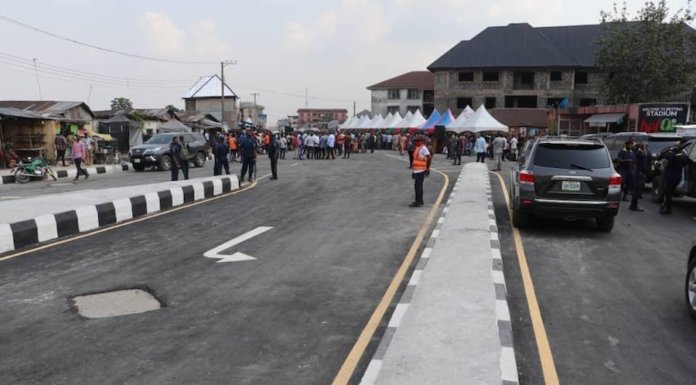