The House of Representatives Committee on Public Petitions has ordered the Nigeria Police to release details of the autopsy report conducted on the slain undergraduate of the University of Port Harcourt, Mr. Peter Chibuzor Ofurum.

Ofurum, a final year student of accountancy, was allegedly felled by police bullets on April 11, 2016, during the protests by students against the tuition fees hike by the university. His family petitioned the House of Representatives demanding justice for their slain son.

The Chairman of the Committee, Hon. Uzoma Nkem-Abonta at a recent hearing also further directed the police to conclude its investigation and present the outcome at the next hearing date scheduled for October.

The lawyer to the Ofurum family, Mr. Amobi Nzelu, in the petition, explained that the students were involved in peaceful protest over the increment of fees, and the no fees, no exam policy of the university.

He alleged that the protest remained a peaceful one until the Vice Chancellor, Prof. Ndowa Lale invited the Assistant Commissioner on Police in charge of operations for a private meeting in his office, and that in the later ensuing stampede, “the police shot and killed late Peter Chibuzor Ofurum from the back while trying to flee.”

Nzelu added that the police was present from the beginning of the protest, and met calm before the meeting with the VC, and called for the suspension of the VC while investigations continue into the murder.

Nzelu also called for collaboration between the Ministry of Education and the Attorney General of the Federation for the convocation of a commission of inquiry, whether judicial or administrative into the matter with a view to ascertaining the complicity of the police and the VC.

Other demands include; the governing board of the university should be brought back to complete its tenure, as well as its investigation into the matter, and also that the needful should be done based on “findings of the commission of inquiry to avert future occurrence.” 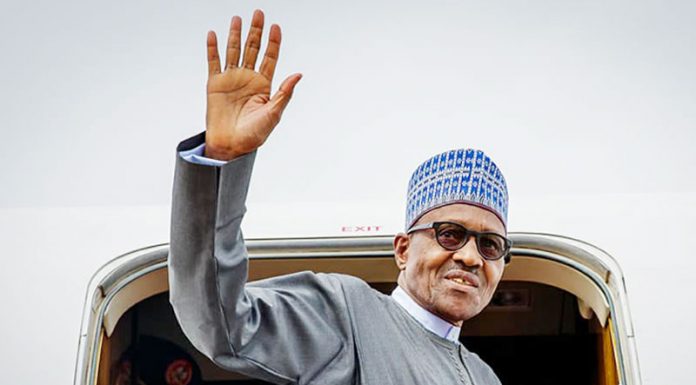