Akwa Ibom State Governor, Mr Udom Emmanuel, says the roles played by the legislative and the executive arms of government have gone a long way to nurture and sustain a viable democratic culture in the country.

He made the remark at Government House, Uyo ,during a breakfast meeting with members of the Gombe State House of Assembly who were in the state on a five-day retreat.

He expressed delight at the emergence of a new trend of leaders who are passionately committed to the peaceful co – existence of the country without being influenced by religious or ethnic affiliation.

Emmanuel particularly lauded the leadership of Gombe State House of Assembly in their choice of the State for the retreat and their cooperation with Governor Alhaji Ibrahim Hassan Dankwambo of Gombe State.

The workshop, he noted has afforded the law makers opportunity to brainstorm on their Legislative responsibilities with a view to breaking new grounds in their engagements.

The Governor declared that the cordiality existing among the lawmakers irrespective of their political platforms has enhanced smooth governance and enable other arms of government to function without hitches in the implementation of programmes for the benefit of the citizens.

This synergy, according to the Governor, has fast tracked development and ginger patriotism among Nigerians. 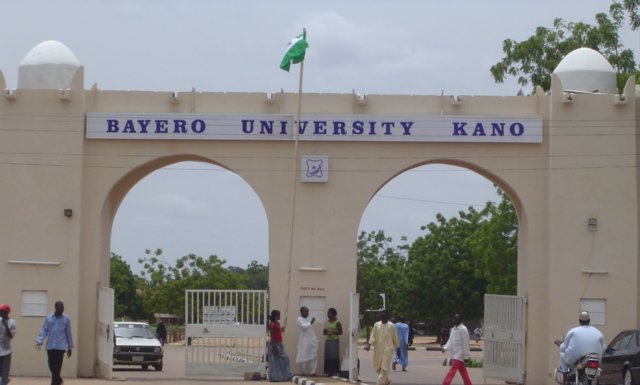