Head Coach of Mountain of Fire and Miracles Ministries Football Club of Lagos, Fidelis Ilechukwu, has told his wards to give him a befitting birthday gift by coming out top in their next league match against Kano Pillars Football Club of Kano.

The newcomers will be the guests of the former league champions, Kano Pillars FC in tomorrow’s Nigeria Professional Football League (NPFL) Match-day 28 clash scheduled to take place at the Sani Abacha Stadium in Kano.

Speaking to his wards after his team’s final training session at the Prayer City training ground on Wednesday, Coach Ilechukwu who became a year older yesterday told his players that a victory over the Sai Masu Gida would be a perfect gift for him.

He began “Our game against Kano Pillars is a very important match for us for many reasons and I want you all to make me and our supporters happy after the game on Saturday‎.

“I will be a year older on Thursday (yesterday), I need the three points as birthday gift. I believe in you guys and I know that you can win the match for me to have a remarkable 38th birthday celebration.

“If they can come to Lagos and share the points with us in the first leg, I see nothing stopping us from grinding out a victory on Saturday,” said the youthful tactician.

The Lagos-based team claimed the 9th spot on the leaderboard with 36 points from 25 league matches. They are three points behind the host who sits in 5th position. 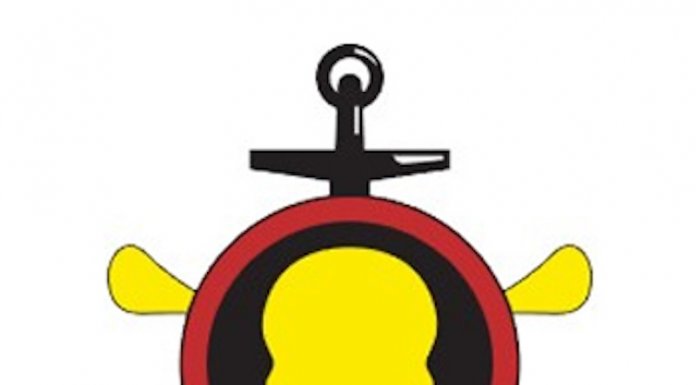