Bassey Inyang in Calabar
Cross River State is set to become one of few states in the country to adopt and domesticate the Administration of Criminal Justice Act.

The adoption of the Act is a demonstration of the political will of Governor Ben Ayade who feels that the justice sector reform in the state should move beyond the criminal procedure code.

The Act which has ample benefits seeks the prosecution of criminals and offenders to achieve best results.
In addition, it would empower the state to provide the procedure for the trial of corruption cases outside the Independent Corrupt Practices Commission (ICPC).

Speaking on the readiness of the state to domesticate the law at a workshop in Calabar, the Speaker of the Cross River State House of Assembly, Hon. John Gaul Lebo, said the foundation of the laws is the political will of the governor who feels that his first responsibility is to provide a justice sector reform system that goes beyond the criminal procedure code passed in 1963 for all of the southern states.

“It is a law that provides criminal procedures for all of the southern states. Now offenses have come that the circumstance and sophistication of societies no longer makes that law tenable, it’s outdated and so Cross River State is moving ahead of other states and we are going to be the first state after the federal government to domesticate this law. But we are domesticating this law with necessary modifications to suit the legal environment of Cross River State,” said the Speaker.

“And you know when you have the child’s right commission you now need to provide for a procedure for the trial of children and then providing for custody for children outside of prison or outside of medical asylum. So that provision is there, and we are also going to be the first state to provide for a procedure for trial of corruption cases in cross river state outside ICPC. Like l said ICPC can try certain cases if it comes from capital receipt of our budget or from federal funds given to Cross River State. But for funds that arose out of our IGR or the Appropriation Law of Cross River State, the courts in Cross River by the administration of criminal justice law will have the jurisdiction and powers to try corruption cases.

“Now for financial cases we have our public accounts committee reports where people are judged to have committed financial offences. Sometimes you have like 300 persons and then 2 or 3 political cases are taken to EFCC. The administration of criminal justice by the expectation of the governor is to ensure that we also have such courts designated within that. We also have community service. There are simple offences that you don’t have to go to prison, the sentence is to go and teach in a primary school or go and do NGO activities to educate people on how not to commit offences.”

Speaking earlier on the necessity of the law to the state, the Attorney General, Joe Abang said the Act will be of tremendous importance to the state.

According to him, the state has been preparing for this “so we have armed ourselves and you will agree with me. Recently the governor gave me the chance to recruit another 30 technocrats into the ministry, the whole essence of adding 30 new hands, getting the computers, E –library is to put us in better footing to be able to administer criminal justice and help in the administration in the state and indeed in Nigeria. We are ready in the ministry of justice to do our work.” 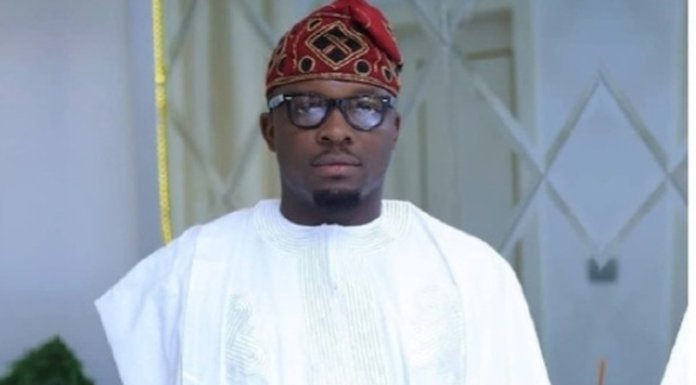