The Minister of Transportation, Mr. Rotimi Amaechi, on Thursday said the federal government has fixed the cost of travelling on the newly completed Abuja to Kaduna rail lines at N500 per passenger per trip on the economy class.

Answering reporters’ questions after the final inspection of the project which is due for inauguration by President Muhammadu Buhari next week in Abuja, he said the test run has been on for more than a month with passengers being ferried from Kaduna to Abuja free of charge.

He said: “From the experience that we have all seen today, we are set to go. This test run exercise has been on for over a month. We said it was going to run for two weeks but we allowed it for six weeks so that everybody can use it.”

According to him, from Tuesday next week after the commissioning by the president, government will then begin to charge passengers N500 per passenger per trip on the economy class.

On why fare is pegged at that amount, he said: “As you can see we sought the opinion of the passenger before fixing the fare, they suggested N500 on economy and I will do just that.”

He added: “The reasons why we did not commission earlier is because we wanted the train to run for at least a month and check if there will be any problem but we have done that for over a month and there was no problem.”

editor - January 18, 2021 2:17 am
1
EDIFYING ELUCIDATIONS By Okey Ikechukwu An epidemic of Ohanaeze Presidents General is not the way to go. Who knows, there may even be more such... 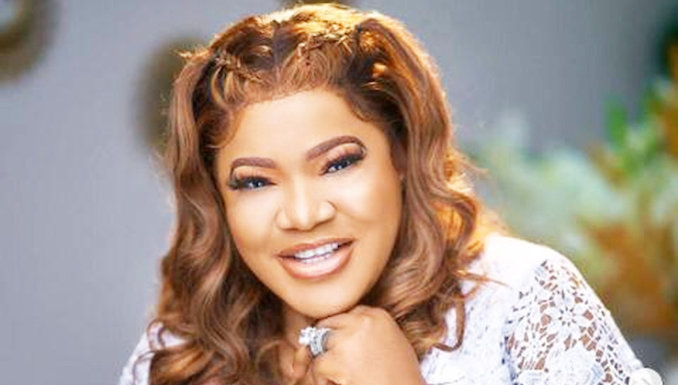