Skye Bank Plc, whose top management was replaced by regulators this month, surged for a second day following a report that a major debtor reached an agreement that may help it repay the Nigerian lender.

The stock closed up 9.1 per cent to 72 kobo in Lagos, the best performer on the 171-member Nigerian Stock Exchange All-Share Index.

According to Bloomberg, almost 58 million shares were traded, about four times the three-month daily average. Skye plunged to record lows after Central Bank of Nigeria replaced most of its top management on July 4, citing concerns about liquidity and non-performing loans.

THISDAY reported yesterday that Integrated Energy Distribution and Marketing reached an agreement with the federal government to be refunded $87.8 million after it returned an acquisition to the authorities in 2015. Alex Oko, a spokesman for Abuja-based Bureau of Public Enterprises, didn’t confirm an agreement had been reached when contacted on his mobile phone for comment. He said the government is in discussions with the company.

Integrated Energy returned Yola Electricity Distribution Company to the Nigerian government on the grounds that it couldn’t access and operate the unit because of the Islamic insurgency in the northeast of the country, where the plant is located.

“Getting the refund and paying back the loan to Skye Bank means it can recover,” a banking analyst at Afrinvest West Africa Limited, Omotola Abimbola, adding that “some short-term investors feel that the stock is a bargain opportunity at current price and with the news that Integrated Energy could settle its liabilities.” 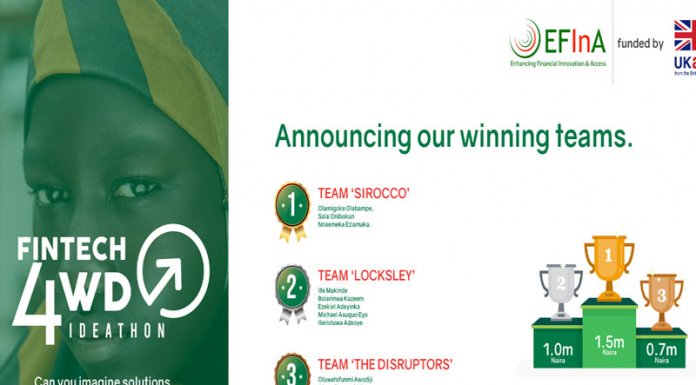