Parading the affected suspects before journalists in Ilorin yesterday, the outgoing state police commissioner, Mr. Sam Okaula, said the two serious homicides cases where the three suspected ritual killers took part happened in Omu-Aran and Ilorin, the state capital. According to him,  “During the dastardly act, three people were gruesomely killed by the suspected ritual killers.” He said: “The suspects, Saidi Amadu, Idris Amadu, Quadri Ayodele and Ayodele Amadu  who are now in police custody were arrested in connection in the gruesome killing of Fasilat Azeez and Rohimat Kehinde on the July 12, 2016.”

The police boss who complained over rising cases of ritual killings in the state explained that the victims were hawking drugs and other items around Gaa-Arasiko via Alapa on June 12, 2016 when they were way laid and gruesomely killed. Okaula added that, “the suspects Saidi Amadu, Idris Amadu and Quadri Ayodele confessed that they conspired to commit the crime to implicate their eldest brother Ayodele Amadu, now in prison for taking a larger portion of the properties left behind by their late  father.

“The remains of the victims were dumped in the  compound of Ayodele Amaduto implicate him which led to his arrest.” Okaula also said: “The fifth suspect, Segun Bamidele,  30 also way laid one  Sunday Owolabi in Agbebi farm, in the out skirt of Omuaran and severed his head with a very sharp cut lass and then took the head to a herbalists for sale.”
He said the herbalist, who refused to buy the human head immediately alerted the village head who then informed the police who arrested him.

He also told journalists that three suspected armed robbers who invaded Unique students hostel of University of ilorin remedial school, Fufu were arrested after a fierce gun battle with the police team led by the female DPO in the area. 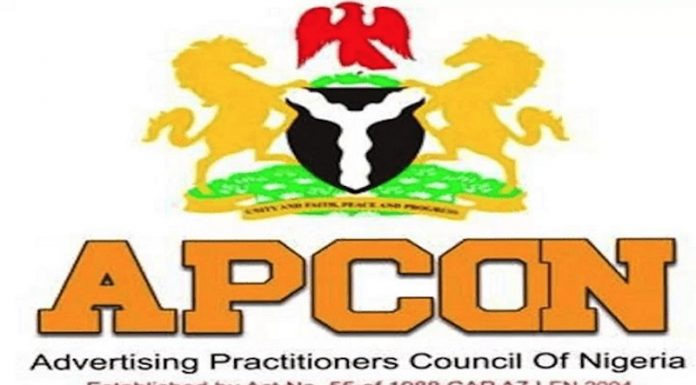