Home Nigeria Anenih Urges PDP Not to Back Impeachment of Buhari
Share
WhatsApp
Facebook
Twitter
Email
Google+
Pinterest
Linkedin
ReddIt
Print
Tumblr
Telegram
StumbleUpon
VK
Digg
LINE
Viber
By Onyebuchi Ezigbo in Abuja
Former Chairman of the Board of Trustees of the Peoples Democratic Party (PDP), Chief Tony Anenih, has advised his party men in the National Assembly not to take part in what he described as an  ill-advised adventure” of removing President Muhammadu Buhari from office.
In a four-page letter written to the Chairman of the party’s National Caretaker Committee, Senator Ahmed Makarfi, the party leader urged him to persuade the PDP caucus in the National Assembly against participating in the plot aimed at removing President Muhammadu Buhari from office at least for now.
Anenih said he was persuaded by the fact that the time was neither right nor the reasons compelling enough to contemplate the impeachment of the President.
He urged him to personally lead the process of consultation with PDP members in the National Assembly with a view to getting them to play a patriotic, rather than partisan, role at this time of national economic and social uncertainty.
The letter reads: “I am constrained to write this letter by my love for our great country and my long years of involvement in the pursuit of peace, co-existence and national development.
“I am concerned about the noises coming out of the National Assembly to the effect that some of our distinguished Senators and Honourable Members are contemplating a move to impeach the President.
“I feel even more disturbed that the PDP Caucus is being rumoured to be actively involved in this plan to “go for the jugular” of the Executive. The rumoured role of the PDP Caucus is, indeed, the main reason I have chosen to write this letter to you.
“I wish to appeal to you to use your noble office as the Chairman of the Caretaker Committee of our great party to dissuade our party members, in the National Assembly, from embarking on or participating in this ill-advised adventure. I am persuaded, Sir, that the time is neither right nor the reasons compelling enough to contemplate the impeachment of the President.
The former PDP scribe said though he was not doubting that the National Assembly may have its grouse against the President, but that he feels the options of consultation, dialogue and negotiation have not yet been exhausted.
“We should all assist in persuading our members to persevere in the pursuit of these options. I do not believe an attempt at impeachment, at this time, is in the best interests of the party, or the country. Such a move will create tension, instability and even crisis in our body-politic. It will unleash all those fissiparous forces which, in the last few months, have begun to gain momentum.
“Fundamentally, as the main opposition party, I believe the PDP should concern itself with an inward review of why Nigerians lost faith in us and in our party’s vision for Nigeria; our focus should therefore be on trying to figure out how we can once again regain this trust.”
MORE TO FOLLOW

editor - October 24, 2020 3:25 am
25
PENDULUM BY DELE MOMODU Fellow Nigerians, it is difficult to imagine the amount of mayhem that visited Lagos this week. Let me just put it... 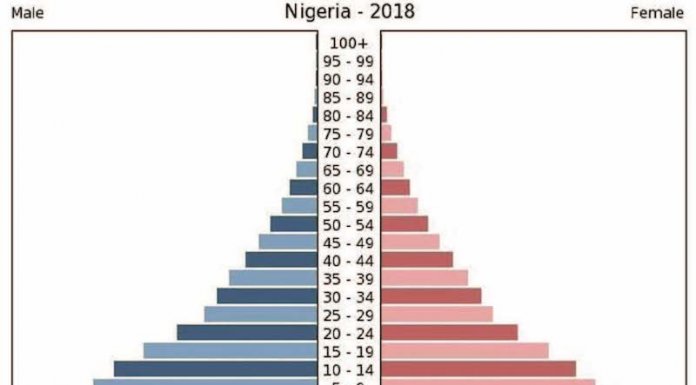 Tapping into the Chutzpah of Nigeria’s Generation Z