Access Bank Group has donated N10 million to UNICEF towards reaching out to and highlighting the plight of vulnerable children, orphans and internationally displaced persons.

This was part of the bank’s continued support of UNICEF along with 5th Chukker as it hosted the ‘Access Bank Polo Day’ at the Guards Polo Club, Windsor, United Kingdom recently.

The annual event, according to a statement, was chaired by the Emir of Kano, Alhaji Muhammadu Sanusi II.
Sanusi thanked the bank for its supports for the UNICEF campaign, children, orphans, displaced people and its drive for socio-economic development of the nation.

Based in Kaduna, the event is the biggest charity polo tournament in Africa and stimulates support for the work of the UNICEF / ACCESS Bank initiative across the African continent. The donation will also aid UNICEF in its campaign against HIV/AIDS among Nigerian children.

Access Bank’s Group Managing Director/CEO, Mr. Herbert Wigwe noted that the bank supported initiative as a way of aiding the socio-economic development of the country.

“We are conscious of our role as a change agent in Nigeria that can help institute socio-economic development through responsible business practice and environmental considerations.
“In addition, we are continually seeking ways through which more resources can be pooled towards supporting the children. We are part of the community and as such should support its wellbeing,” he added. 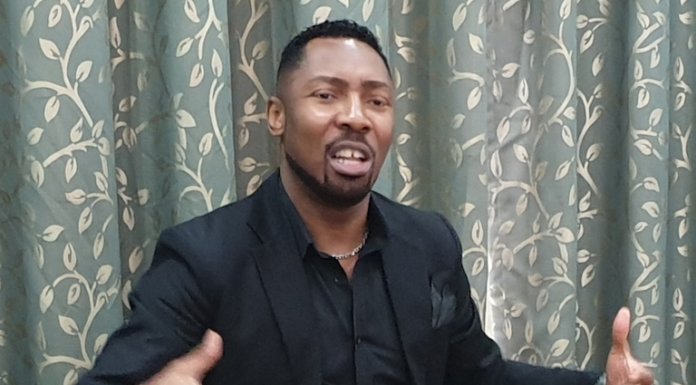