Over 20,000 students across Nigerian have reportedly benefited from the Nigerian Breweries-Felix Ohiwerei Education Trust Fund as part of the company’s policy to fight ignorance and illiteracy in the country.

Through the fund, which was established in 1994, over 250 classrooms and 22 libraries in primary and secondary schools in 44 communities have also been built across Nigeria.

The Managing Director of Nigerian Breweries, Mr. NicolaasVervelde, made this known at the inauguration of a fully furnished ultra-modern three blocks of classrooms and library at the UBE Junior Secondary School Mbaiwen, Yaikyo in Makurdi.

Vervelde said the company had also renovated and donated equipment to institutions including the University of Nigeria, Nsukka (UNN), the Pan Atlantic University, Lagos and is currently equipping the clinical skills laboratory at the University College Hospital, Ibadan.

He said in Benue State alone, “we have constructed and commissioned a block of six classrooms and library furnished with tables and chairs at NKST Primary School, AngwarGboko. We also constructed and commissioned a school block of three classrooms and an office at RCM Primary School, Agbaikyor, Fiidi and renovated the NKST Primary School, Gboko Road, both in Makurdi.
“And like in the brewery where we spent N1 billion to upgrade the former Benue Brewery and the ancillary industries that support the business, we are confident that this support for education will positively impact the overall development of the region.

In his remarks, Governor Samuel Ortom, represented by the Secretary to the State Government (SSG), BemMeladu, urged other multinationals in the country to emulate the company’s gesture.
Also the TerMakurdi, Chief SuleAbenga, commended the company for the intervention in the state education sector. 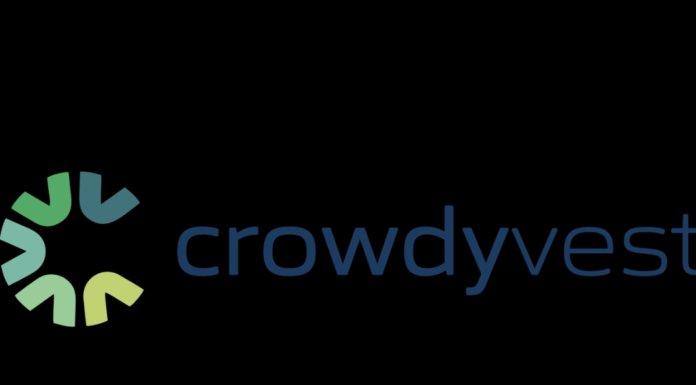