As part of its philanthropic gesture, the Dangote Foundation has delivered food items to alleviate the suffering of the vulnerable and the indigent in the Federal Capital Territory (FCT).

The food items, worth millions of naira, was presented to the Minister of the FCT, Malam Muhammad Musa Bello.

Receiving the items, the minister said he was impressed by the gesture and promised to ensure that the beneficiaries get the products.

The acting Secretary of Social Development, Bolanle Irene Elegbede, who represented the minister, commended the President of the Dangote Group, Aliko Dangote and the Dangote Foundation for supporting the poor people in Abuja.

This donation followed the contribution by the Foundation of a staggering N2billion to the Internally Displaced Persons (IDPs) in Borno last month.

Speaking at the ceremony marking the distribution of the food items in Abuja, the Chairman of the Dangote Foundation Aliko Dangote, who was represented by Dr. Azeez Oseni, Director of Health and Nutrition, said the Foundation was committed to alleviating poverty in Nigeria.

He said Dangote Foundation is “committed to alleviating poverty and suffering of underprivileged by supporting social and economic change through investments and interventions that improve the lives of the less fortunate.”

This, according to him, will make a positive difference in the growth of the nation.

The focus of Dangote Foundation, according to the Chairman, will be on Health and Nutrition, Education, Economic Development and the provision of relief materials during disaster. While the Foundation is determined to reduce the number of lives lost to malnutrition and disease through access to quality nutrition and healthcare with a particular emphasis on children, it is also aggressively working towards the reduction of out-of-school children, while supporting talented under-privileged young people to achieving their potentials as well as educating girls and women on health related issues.

He said the Foundation’s cardinal objectives include: Health and nutrition, education, economic empowerment and disaster relief.

The food distribution to the vulnerable and indigent during and beyond the season of Ramadan is one of Alhaji Aliko Dangote’s philanthropic activities directed towards helping the poor in the society.

“I will like to specifically thank the Social Welfare Secretariat Team and FCT Emergency management Agency for the Day-to-Day logistic support and planning on food distribution to the beneficiaries,” he said.

Some of the beneficiaries include: Abuja children home, peoples with disabilities, traders union, para soccer team in the FCT, poorest of the poor, old peoples home and Abuja Parasutes Association, among others.

Within a spate of five years, the total amount donated to various camps of IDPs across the country by the Dangote Foundation has grown significantly to N6. 3billion. 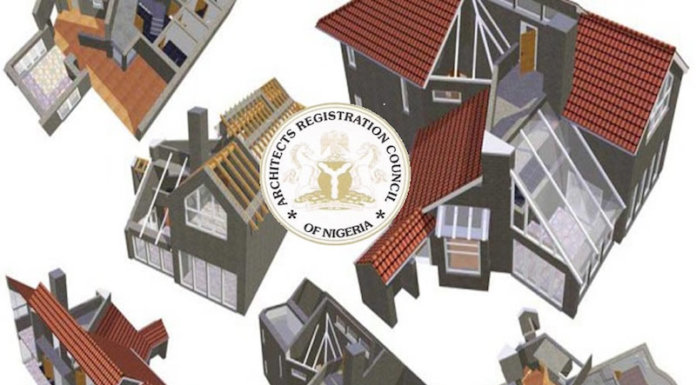