The Speaker, House of Representatives, Yakubu Dogara has said that appropriate sanctions against operators who commit infractions would go a long way in restoring investor confidence in nation’s capital market

He therefore promised that the parliament would strengthen capital market laws to empower regulators to sanction errant operators appropriately.

Dogara stated this at a press briefing in Lagos last Friday after sounding the closing gong at the Nigerian Stock Exchange (NSE).

According to him, capital market regulators must be on top of their responsibilities in order to boost investor confidence in the market.

“A lot of things are required to be put in place to return investors’ confidence. The regulators need to be at the top of their job.  Sanctions must be imposed on operators who commit infractions so that investors would have confidence to participate in the market.  Any person who abuses the market should be dealt with in accordance with the laws “he noted.

He stated that capital market regulators should be empowered to sanction operators that arbitrary abuse the market so as to  regain investor confidence.

“I guess one of the issues that we must address is the issue of sanction.  Even if I am going to lose my money, but seeing that those who perpetuated infractions being dealt with, maybe to some extent I will have the confidence that the market still retains. We need to deepen the market, we need to create and sustain confidence in the market and for confidence to come back we need to do more. When we start sanctioning, confidence will come back to the market,” Dogara said.

Meanwhile, the Speaker has reiterated the commitment of the legislators to compel   multinationals oil and gas companies, telecommunication firms and privatised companies to list on the NSE to deepen the market.

Dogara stated that “the flow of resources from citizens to these companies are what make them rich. The only way majority of the citizens can enjoy part of that profit is by listing them on the Nigerian capital market,” he said.

He added that the country would engender economic prosperity through the listing of these companies.

According to him, the House will look at the agreements of some of these companies with the Bureau of Public Enterprises (BPE).

“Where there are clauses that require them to list and they have not done so through the power of oversight. We will ensure that is done or they must be penalised with the provisions of agreement they signed with BPE,” Dogara added.

He said that “there is ongoing discussion about strengthening those clauses in BPE henceforth to ensure that we emphasis that once a company is privatised you must list a reason part of the equity in the market.” 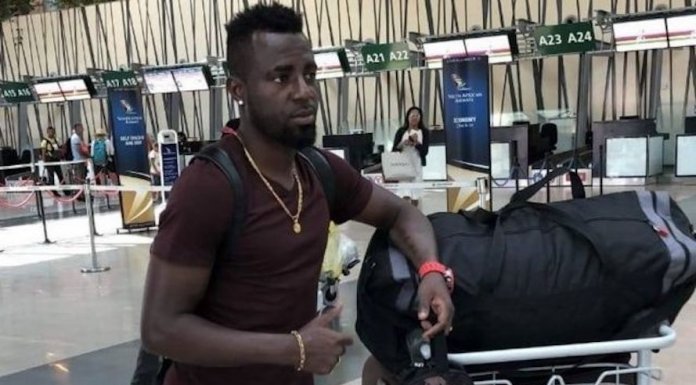