The national leadership of the Peoples Democratic Party (PDP) led by Senator Ahmed Makarfi has demanded the immediate arrest and prisecution of Senator Ali Modu Sheriff for contempt of court for issuing a Certificate of Return to Hon. Matthew Iduoriyekemwen as the factional candidate of the party in the Edo state governorship election.

In a statement issued by the spokesman of the PDP National Caretaker Committee, Prince Dayo Adeyeye, on Wednesday, the party called on the Inspector General of Police (IGP) to immediately order the arrest and prosecution of the former National Chairman and Hon. Matthew Iduoriyekemwen for disobeying a court judgment and charge them for contempt.

While reacting to the issuance of a certificate of return in a statement, Adeyeye said the actions of Sheriff and Iduoriyekemwen were in utter disobedience and disrespect to a court judgment and should not be treated with levity.

“The PDP condemned in strong terms the attitude of Ali Sheriff in recent times and urged security agencies to live up to their responsibilities before Sheriff brings the Judiciary to ridicule recalling that it’s not the first time he is disobeying Court Judgment or Order.

“We are shocked at the attitude of the former National Chairman of our great Party, Senator Ali Modu Sheriff who has become an authority in the Country with flagrant disobedience of the Nigerian Constitution, the Electoral Act and the PDP Constitution without being arrested or detained by security agencies. Is he above the law? If we may ask”
Prince Adeyeye queried.

editor - October 25, 2020 3:13 am
6
ALTERNATIVE By Reno Omokri Nigeria has changed and the genie of real change (as against the fake one promised by President Buhari and the All... 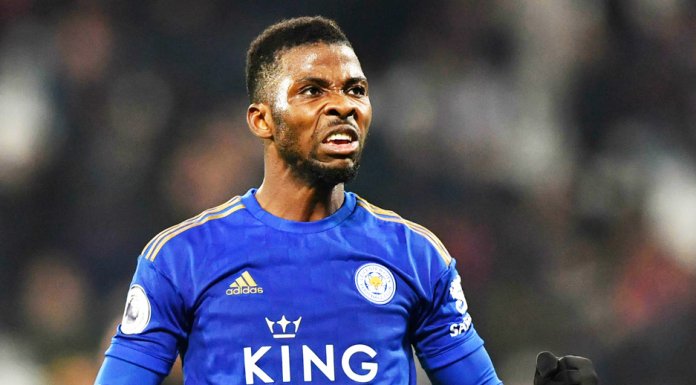