The girl, who just finished writing her final examination at Prospect High School, Owo, was allegedly kidnapped by a man that rode the okada she took on her way home after stopping at a bank to withdraw money.

The alleged abduction of the girl was disclosed by her father, Mr Boa Abdulkareem, who said the girl had not been released as at Sunday.

According to the worried father, the girl had spoken with him from her kidnapper’s den once while the matter had been reported at the Owo Police “A” Division.

Narrating the incident, Abdulkareem alleged that her daughter was abducted by a motorcyclist that she called to take her home from a bank after she finished her NECO examination on Friday.

“My daughter said he diverted from the road that links the bank to a bush and she said he asked him why he did so and he said he was avoiding the police checking point.

“That was what my daughter said she knew until she found herself in a room.

“Up till now, I did not hear further from her and her abductor and he has not demanded for any ransom”.

The Division Police Officer (DPO) of “A” Division in Owo, Mr. Oluwole Fabiyi, who confirmed the abduction said the police is waiting for the family to furnish it with more information before setting on rescue mission. 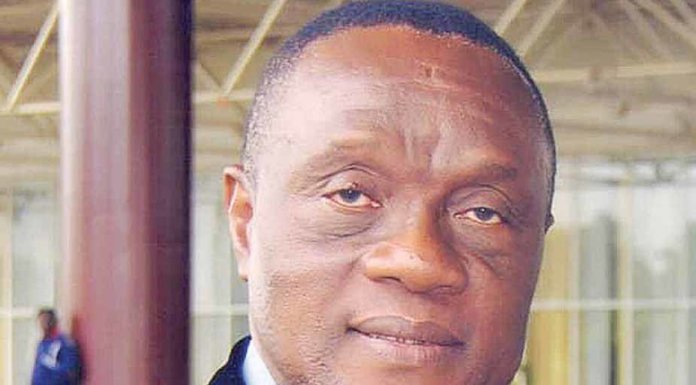