Former Minister of Power, Prof. Chinedu Nebo has bemoaned the death of former Minister of Foreign affairs as a wakeup call for those still prevaricating about choosing good over evil and service of humanity over personal aggrandisement. Nebo, a cleric of the Anglican Church, said the suddenness of the death of the former Nigerian Ambassador to Canada must remain a veritable lesson that man must prepare himself for life beyond the earth and therefore be less attached to earthly possessions which were ephemeral. The former Minister in a statement to condole Nigerians and the family of the Ohafia-born politician, described his death as a stab to the soul of integrity and forthrightness, saying in public and private life, Maduekwe displayed unparalleled knack for standing tall behind his beliefs. 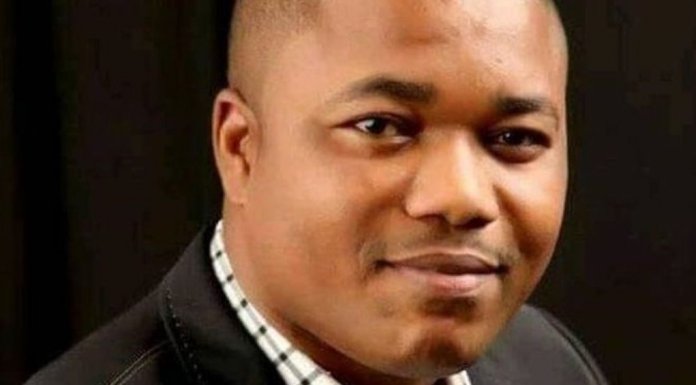