In response to the release of the flexible foreign exchange framework last Wednesday, the Nigerian stock market continued its rally last Friday as the Nigeria Stock Exchange All-Share Index (NSE-ASI) recorded a total of 7.97 per cent increase in three days. But when juxtaposed with the loss which the market witnessed since the previous Friday, the NSE-ASI recorded a week-on-week appreciation of 7.40 per cent.

The NSE-ASI has appreciated, also in anticipation of the implementation of the new forex regime which would commence tomorrow, following the release of the guidelines. The new guidelines came after weeks of consultations with stakeholders including the banks on the need for a more flexible forex market, to among other things, reduce pressure on the local currency and attract foreign investors.

Just like the previous day, the market capitalisation consolidated with about N260 billion to N10.044 trillion at the weekend, from N9.75 billion.

The market rally has been consistent since the release of the new guidelines. In fact, on the day of the release , the NSE-ASI, which had been recording losses since the Friday before, rose by 3.17 per cent to close at 27,891.96, up from 27,034.05 of the the previous day, while market capitalisation added N279 billion to close higher at N9.579 trillion.

To close the week under review, the market capitalisation improved by N691.93billion. Market activities also increased in the review week as value of traded equities on the bourse rose by 159.11 per cent. Further analysis showed that the banking sector gain remarkable strength, which increased its 2016 gain to 11.91 per cent.

The consumer goods sector with 6.14 per cent was among the best performers, but ending below industrial goods sector, which increased by 7.63 per cent, following strong gains from Dangote Cement. Overall, 44 stocks recorded gains while 21 stocks recorded a decline during the week.

Champion Breweries emerged as the best-performing stock rising by 27.31 per cent to close the week at N3.45.

According to them, “We highlight that speculation and expectations remain integral parts of the trading strategies of many investors. With these factors creating short- term fluctuations in equities, it is important to understand how all these fundamentals and government economic policies will come together to create trends.

While the CBN’s FX policy guidelines hold much sway over the market, however, what is uncertain in the near term is the sustainability of the current rally as business and economic fundamentals remain unchanged.” 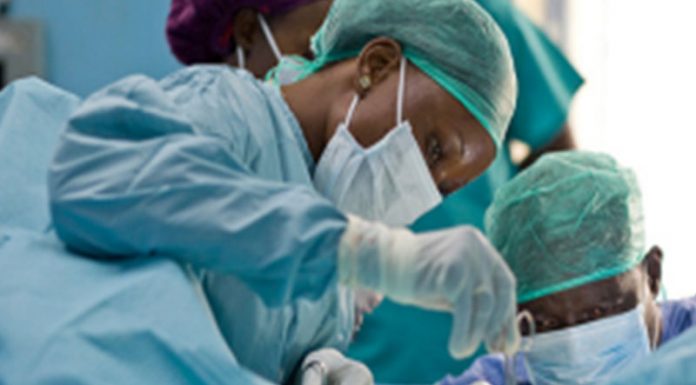