Nigeria’s meagre power generation and supply capacity will in the next couple of weeks experience more distress with the planned shutdown of the 300 megawatts (MW) Agip Okpai power plant in Delta State.

According to a communique of the monthly meeting held in Kano between the Minister of Power, Works and Housing, Mr. Babatunde Fashola, and operators in the country, the closure was necessary to allow the Transmission Company of Nigeria (TCN) undertake repair works on its vandalised 55 kilometre transmission line within the region.

The communique which was sent to THISDAY Monday in Abuja said the repair work will last for two weeks, within which the 300MW plant will be shut and not contributing to the nation’s power supply system which, as at Monday, had just 2,374MW to distribute to homes and offices in the country.

It said the three hydro power plants – Kainji; Jebba and Shiroro – have agreed to increase their productivity to cushion the impacts of the drop in capacity for the period.

“TCN also stated its intention to make a public announcements of upcoming maintenance projects which may negatively impact power supply.

“TCN informed the meeting of the need to shut down the 300MW Okpai power plant so that a tower which was earlier vandalised can be repaired to restore a 55km transmission line.

“The hydroelectric power stations (Kainji, Jebba and Shiroro) agreed to work with TCN to boost output during the two-week outage period to minimise the effect of the outage,” said the communique.
It also explained that the TCN had recently completed 20 transmission projects in Gwagwalada, Kaduna, Afam, Apo, Lekki and Omotosho, adding that this will improve power distribution in Abuja and Lagos. 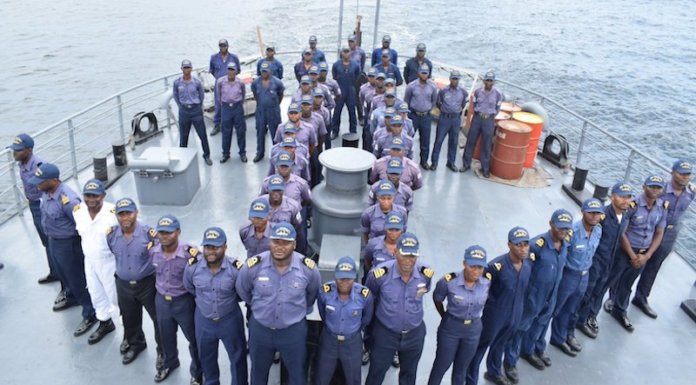