Barely three days after the death of former Super Eagles Coach, Stephen Keshi, the Technical Director of the senior national team, Amodu Shaibu, 58, has also been confirmed to have died in his sleep early hours of Saturday.

The four-time Eagles gaffer was reported to have complained of chest pain late Friday after dropping off fellow coach Godwin Izilien in Benin City.

Family sources said a check on Amodu at 4am on Saturday morning discovered his lifeless body. His remains has been deposited in the same Stella Obasanjo Specialist Hospital morgue, the same place Keshi is at the moment before the finalisation of his burial formalities.

Edo state Commissioner for information, Kassim Afegbua and a host of other government officials, including Amodu’ s relations from Okpella all gathered at the hospital early Saturday morning strategising on how to bury him today according to islamic rites. 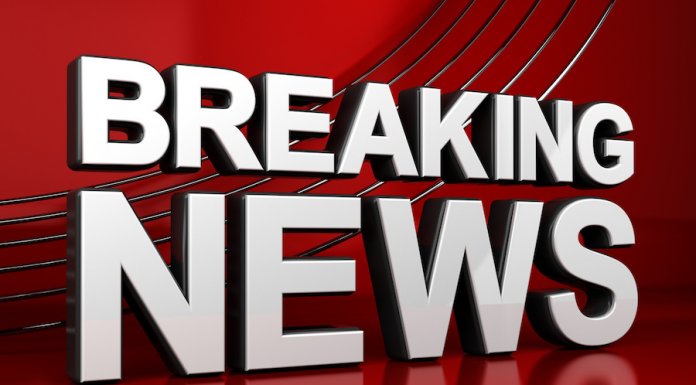