The attack on this Agip’s major crude oil line in Bayelsa State is coming hours after a Nigerian National Petroleum Development Comppany (NPDC) oil facility in Delta State was reportedly blown up.

In the militants’ latest tweet, they claimed responsibility for the damage while commending the international community for halting crude oil business transactions with Nigeria.

In one of the tweets, the militants wrote, “3:am of Friday NDAvengers blow up the Obi Obi Brass trunk line belonging to Agip ENI. It is Agip’s major crude oil line in Bayelsa State.”

Security sources said that the militants stormed the facility in two fast boats about 7.45p.m. and used dynamites to blow up the crude oil pipeline at Kurutie, the home of Tompolo’s father.

The pipeline, it was learnt, supplies crude oil to Warri and Kaduna refineries.

Reacting to latest attacks, a prominent Ijaw leader, Chief Favour Izoukumor, decried the bombings of national assets by members of the Niger Delta Avengers (NDA), saying their activities were criminal and not in the interest of the region. 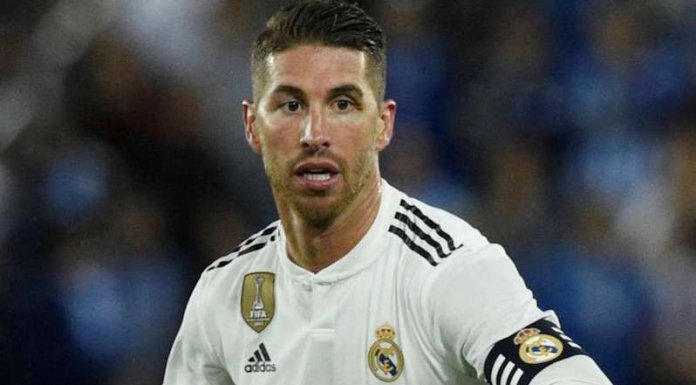 Ramos Out of Real Madrid’s Clash with Shakhtar Tonight