With its liberalised loan conditions and very low interest rate, the Bank of Agriculture (BOA) has become the preferred lender for manufacturers of leather products in Aba.

To this end, seven cooperative groups have received N10.4 million loans from the BOA in the second phase of the loan disbursement programme to members of the Leather Products Manufacturers Association (LEPMAS), Abia state.

The loan facility, which was facilitated by Market Development in the Niger Delta (MADE), an intervention agency of the British DFID, was part of efforts aimed at encouraging manufacturing and standardisation of finished leather products in the commercial city of Aba.

Speaking during the loan disbursement in Aba, the Intervention Manager, MADE, Dr. Adeyinka Abimbola said that it was a recent addition in the intervention programmes of the agency in recognition of the “hard work” of Aba artisans in manufacturing of shoes, bags, belts and other finished leather products.

He said that even though MADE was not engaged in direct intervention, it decided to partner BOA to provide loan facilities for those involved in finished leather products because the bank offers the lowest interest rate.
“Our joy is to see you grow to compete with global products and standards,” he told members of LEPMAS, even as he urged them to demonstrate their integrity in small loans in order to attract bigger loan facilities.

Abimbola further stated that MADE has a target of improving income for 150,000 people in the Niger Delta area where its intervention programme is focused, adding that the five year programme would terminate in 2017.

The BOA zonal manager, South East, Mike Owonuwa said that the beneficiaries should not take for granted the cheap interest rate of 12 percent and liberalised loan conditions and see the loan given to them as “national cake.”
The zonal manager, who was represented by the Executive Director, Wholesale Finance, Mr. Babatunde Igun, said that it was expected that loan beneficiaries would utilise the money judiciously to expand their business and add value to their products.

According to him, BOA “is in the business of empowering people, generating income, creating jobs and ensuring food security” and has so far disbursed N54.5 billion to 315 beneficiaries.

Owonuwa expressed the commitment of BOA to help members of LEPMAS grow their business noting that the bank was “remodeling its business platform to make it easier to access loans.”

Nonetheless the BOA branch manager, Umuahia, Ngozi Nwanah said that the repayment of loans by the first batch of beneficiaries was “disheartening” and called for a change of attitude. She said that many cooperative societies have become beneficiaries of the loan facility following in the footsteps of Goodness Cooperative Society, which was the first beneficiary from LEPMAS.

While expressing the same sentiment about poor repayment of loans by beneficiaries, the branch manager, Obehie, Mr. Bertrand Onyiriuka advised members of LEPMAS to avoid falling into the trap of “Obehie experience where only a few a few are doing the right thing.”

He said that BOA as a development finance institution was always ready to assist those with demonstrable skills and “responsible enough” to utilize loans effectively.

In his remarks, Mr. Ademola Fazaz, who represented the general manager, Abia State Marketing Agency and Quality Control, said that the agency was putting in every effort to ensure the improvement in standards of leather products originating from Aba.

Earlier in his welcome address, the president of LEPMAS, Mr. Okechukwu Williams said that the business association has benefitted immensely from partnering MADE to attract the “friendly” loan facilities of BOA which “is helpful to our business”.
He said that 16,500 artisans have been registered in the finished leather products cluster and assured that every member would eventually access the loan facility provided by BOA. 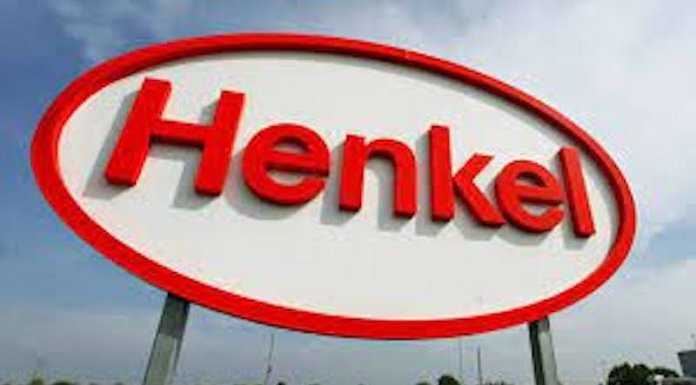