Acting President, Prof. Yemi Osinbajo, the Minister of Interior, Lt. Gen. Abdulrahaman Dambazzau, and the Minister of External Affairs, Mr. Geoffrey Onyema, on Wednesday said government had concluded plans for a comprehensive strategy for the return of Nigerian refugees and Internally Displaced Persons (IDPs), who fled the country to Cameroun, Niger and Chad.

Currently, the government is said to be contending with over 1.8 million IDPs within the country and 50,000 refugees all residing within the Niger, Cameroun and Chad basin.

Speaking at the regional protection dialogue in the Lake Chad Basin (LCB) in Abuja, Osinbajo said government will make necessary arrangements for the return of Nigerians who fled to neighbouring countries as soon as the modalities for that exercise is jointly agreed by all the neighbouring countries.

The acting president expressed appreciation to the governments of Cameroun, Chad and Niger for receiving and hosting Nigerian refugees in their respective countries, adding that their open- handedness in accommodating Nigerian refugees and IDPs demonstrate clearly that we are indeed one people. 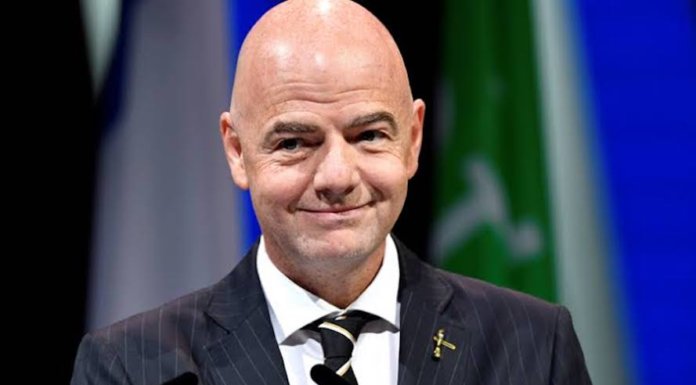