A high rate of rental defaults has been recorded in recent times, operators in the real estate sector have said.

The said this would not be unconnected with inflation rate now at about 13 per cent and the overall hike in fuel price and its attendant high cost of goods and loss of jobs including disposable income.

The Nigerian Institution of Estate Surveyors & Valuers (NIESV), Lagos branch have also decried the state of the economy and what they called geometric progression in expenditure by the citenzry compared to their take home resulting in several cases of rental defaults and litigation.

In a media chat to mark the institutions week in Lagos, the Vice Chairman, NIESV Lagos Branch, Mr. Orimalade Olurogba said 80 per cent of all properties under his care had defaulting tenants who were previously meeting their obligations. He noted that some sectors, including oil and gas that were hitherto known to offer job security had been the worst hit lately.

He said: “What is most worrisome about it is that the sectors, which were termed to be secure, such as the oil and gas industry, are now the jobs that are most insecure. A lot of people are being retrenched; the high end or the upper middle class people working in oil companies and who live Victoria Garden City and Lekki Phase 1 and other areas whose rentals are up to N4million and above are struggling. Some are even moving to cheaper accommodation. The ‘ideal and choice tenants’ that most landlords look forward to occupying their properties are currently defaulting because of the uncertainties in the economy”. He noted that the state of the economy is affecting their legitimate streams of income and urged for urgent action by the government.

Also a past Secretary of the institution, Dotun Bamigbola, collaborating Olurogba position said the institution has imputed standardisation in her practice by training the middle cadre professionals under the umbrella body of Association of Estate Agents of Nigeria in title documentation, agency transaction amongst others.

The Publicity Secretary Mr. Moses Emele, in his contribution noted that mass housing remains the only viable way to address the challenges of inadequate shelter. He encouraged both the Federal and State governments to provide an enabling environment for the private sector by facilitating easier access to land.

He said: “Government alone cannot provide everything but we expect them to provide an enabling environment for professionalism to thrive. We appeal to them to them to unbottle the bottle necks on land acquisition, embark on sight and service schemes and generally make land cheaper for the private sector to thrive”.

Earlier, the Chairman, Offiong Sam Ukpong called for local content in the building sector, asking the government to encourage the researches in alternative local building materials while implementing the researches that has been done in the sector by b several bodies. 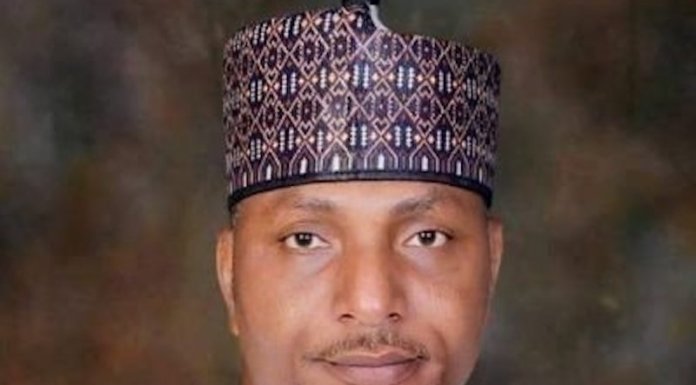