The National Assembly has been urged to initiate a national dialogue on grazing reserves being proposed by the federal government.

In a letter delivered to the Senate President, Dr. Bukola Saraki, yesterday, JODER said the proposed grazing reserves in indigenous territories have the potential throwing the country into turmoil by flaming up anger and outcries in affected communities.
“We observe that in all this, discussions about the grazing reserves have been on-going among Nigerian top policy makers including members of the National Assembly. The disturbing aspect is that nothing suggests that the communities that own the land matter.”
JODER stated that most of the recent conflicts across the country are fuelled by dispute over land and natural resources.
The proposed grazing reserve will do nothing except to compound the already tempestuous situation.
“We urge the Nigerian national assembly to see itself as being in the best possible position to initiate a national consultative dialogue on grazing reserves being proposed by some government officials and members of parliament. The idea of a grazing reserve in Nigeria needs deep reflection and wide consultation with communities that own the land. It is one of the most sensitive issues being proposed by some lawmakers with the potential of inflaming bigger conflict and rage across the country,” JODER said in the letter sent to the Senate President and signed by its Programme Officer, Mr. Obafemi Kasali.
The media group said most comments on the Fulani herdsmen and land owners often fail to appreciate the root cause of the widespread conflict that has been associated with grazing in Nigeria, the latest being the killing of scores of indigenous people in Nimbo, Enugu State and Oke-Ako, Ekiti State.
The media group listed some of the major causes of the raging conflict as climate change leading to dwindling forests, plants and natural spring water, mass migration of nomads towards the South, many of them from outside the country,  crisis in the Maghreb region which has led to displacement of indigenous communities, deep feeling of insecurity by the herdsmen which prompt them to look for arms, free access to arms and a geometric increase in the number of arms in the hands of non-state actors owing to the armed conflict in the Magreb.
JODER said the Fulani nomads which population is about 20 million across the world, seven million of which are in Nigeria, represents the biggest nomadic group in the world and that the pastoral Fulani see grazing as both a cultural heritage, a sense of preservation of ancient civilisation and an economic art. “The truth also is that many non-Nigerian nomads, especially from Mali and Niger Republics, have no respect for international borders owing to their close affinity with their fellow nationalities in Nigeria.
Long before the debate on the grazing reserves was mooted, in some communities, there have been arbitrary invasion by armed nomads. “In some cases the invaders take over the land by force while in many cases grazing routes have long been held by share force of arms by many nomads leading perpetual conflict in many parts of the country.”
JODER said senators have been issuing conflicting signals on the grazing bill with some of them denying its outright existence even though the content of the bill has become a subject of comments and open debate by many federal lawmakers.
“This only shows the lack of transparency and openness on the part of the National Assembly in the approach to the subject matter.
“The solution to grazing needs is not arbitrary seizure of land and converting them to grazing reserves.
“The authorities need a middle alternative that will allay the fears and aspirations of the parties which revolves around the critical issue of the emotional attachment to land ownership on the one hand and cattle grazing on the other.
“JODER said the national dialogue should involve indigenous communities, especially the voiceless minority ethnic groups in the Middle Belt and the North whose ancestral land might be taken over by the relevant authorities.” 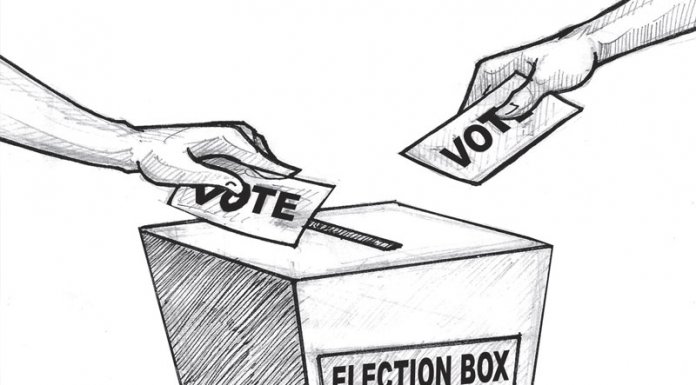