Sokoto State Government on Monday said it had recovered over N300 million from the payrolls of the 23 local government councils in the state in one month, following the ongoing verification exercise.

Speaking in Sokoto, Gov. Aminu Tambuwal said the state government discovered that in only one local government council in the state, an official sold 200 appointment letters to a contractor in Zamfara state.

He said this fraud was found when the said contractor sent a text to the Secretary to the Sokoto State Government, complaining that his money had not been sent by the affected official.

The governor lamented that all the local government areas had their payrolls padded with ghost workers .

“It is sad that most of the workers in the local councils are idle and fraudulent. In fact, we found out that one staff was collecting salaries in four various local government areas,”he said.

Tambuwal said a similar verification exercise was going on in the state civil service, to curb the menace of ghost workers. 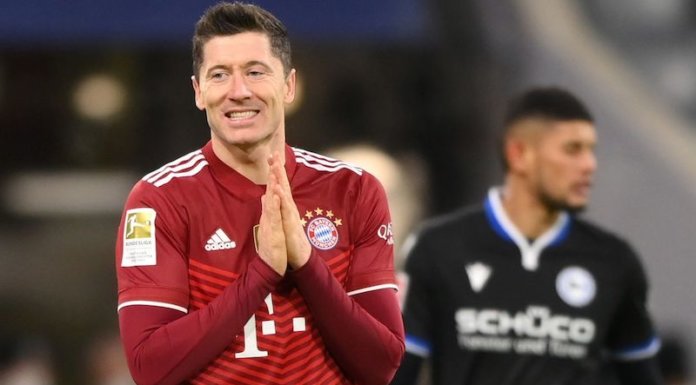