An All Progressives Congress (APC) aspirant for the November 2016 gubernatorial election in Ondo State, Mr Dele Alade, has advocated the restructuring of Nigeria by practising true federalism that would ensure overall development of the country.

Alade, who just returned from the United States of America to contest for the ticket of APC ahead of the election, made the call during a chat with journalists in Akure, Ondo State capital, on his vision for the state if elected to govern the State.

The aspirant, who said he does not believe in the 2014 Constitutional Conference, which had the issue of restructuring as one of its recommendations, said the state should be able to have control over its natural resources.

“I believe we need to restructure this country by practicing true federalism. I come from United States where federalism is properly practiced. In the village where I live and which has a population of about 30,000, we have five police organisations.

Alade said the current situation whereby Nigeria has only one Police does not augur well for the country with its large population adding that this had been having adverse effect on the security issues in the country.

“So it is not possible that we have one police force in Nigeria and have an Inspector General of Police who stays in Abuja controlling 36 states of the federation, it’s not possible and that’s one of the reasons our police have not been effective.” 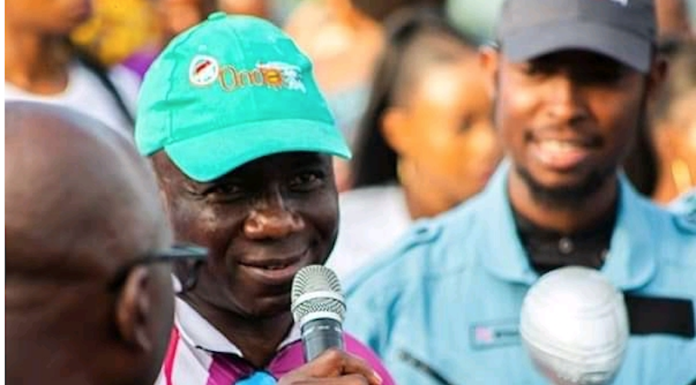