As the controversy over the Federal Government’s move to realize the establishment of grazing reserves in several parts of the country rages, Ondo State Governor, Dr Olusegun Mimiko, at the weekend restated that there is no room for grazing land in the state.

The reserves are being touted as a way to solve herdsmen/farmers clashes.

He made the declaration in a remark at a lecture organised by the pan-Yoruba socio-political organisation, Afenifere, in honour of its national leader, Chief Reuben Fasoranti, as part of activities to celebrate 90th birthday of the octogenarian.

The lecture titled “The Yoruba Welfare Ideology And The Future Of The Yoruba Nation “, was delivered by an academic and historian, Prof. Banji Akintoye, who is an alumnus of University of Ibadan like the celebrator. 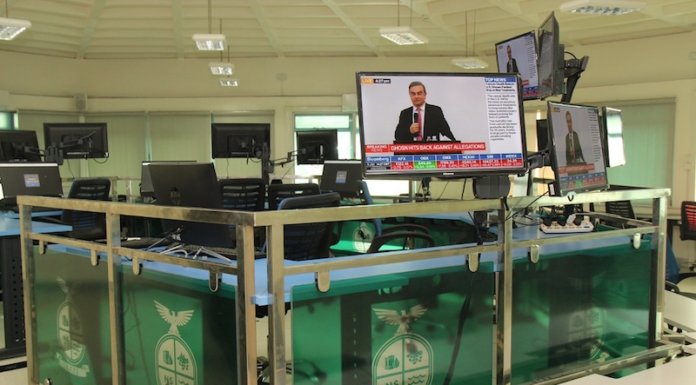