A commercial ferry with 28 passengers aboard yesterday capsized few metres away from Origin Jetty where it took off, killing at least one passenger while 27 others survived the accident.

The commercial boat, HMS I, took off at about 9.55a.m. from Ebute in Ikorodu to Addax Jetty in Victoria Island was overloaded, although that was not the only cause of the mishap.

A government source at the Lagos State Emergency Management Agency (LASEMA) disclosed that the ferry had 28 passengers aboard contrary to the prescribed 21 passengers the ferry was said to have carried.
He added that the ferry “did not have any mechanical or electrical challenges until it collided with logs of wood. As a result, it became uncontrollable and eventually overturned and a life was lost.”

Speaking on the mishap, LASEMA’s General Manager, Mr. Michael Akindele urged ferry operators “to avoid over speeding and to always comply with safety regulations on the waterways to avoid loss of lives or avoidable accidents.”
However, the general manager disclosed that proper investigation would be conducted to ascertain the immediate and remote causes that culminated in the capsizing of the commercial ferry.

On her part, LASWA’s Managing Director, Mrs. Abisola Kamson sympathised with the family of the victim of the incident, noting that rescue operation started immediately and 27 passengers were rescued.
The managing director said preliminary investigation revealed that all passengers were wearing lifejackets, though one passenger was confirmed dead at the scene of the incident.

Kamson said LASWA and NIWA “have issued out new guidelines and Standards to boat Operators in Lagos aimed at sanitizing and improving the waterways including a minimum double hull standard.

“Operators are pleading for an extension in the implementation timeline. The state government is committed to ensuring that all steps are taken to mitigate any and all unfortunate incidents on the waterways.” 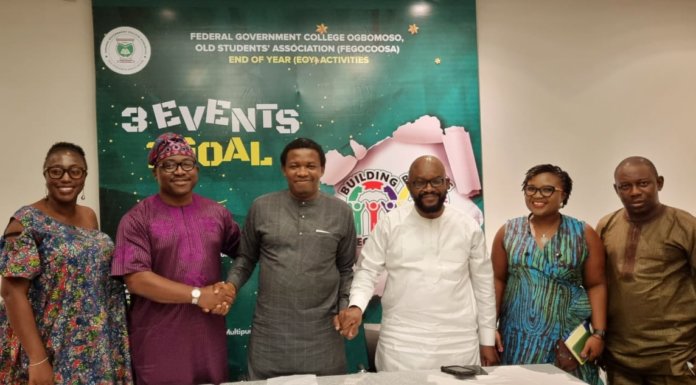