The Minister of Science and Technology, Dr. Ogbonnaya Onu, has said that the country was comatose and that what the present administration was doing was to reverse the economy.

He claimed that the present situation of the country would have degenerated if President Muhammadu Buhari were not in the saddle.

He said that things in the country would have been far worse than what we are witnessing today but for some of the intervention measures put in place by the Buhari administration.

The minister was at the national secretariat of the All Progressives Congress (APC) on Thursday in Abuja to brief the National Working Committee (NEC) on the score card of his ministry.

He said, “We are trying to reverse the economy. If APC was not in government, Nigeria would have been in a messy situation”. 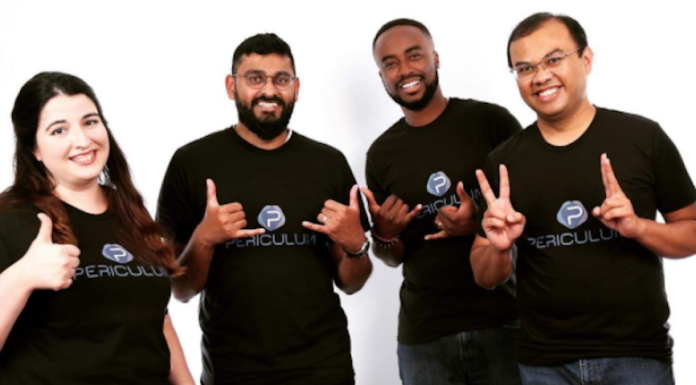