Onyebuchi Ezigbo in Abuja
Ahead of the 2019 general election, the Chairman of the Independent National Electoral Commission (INEC), Professor Mahmood Yakubu, has said the commission was planning to phase out all aspects of manual conduct of elections in the country

The INEC boss stated this while receiving executives of the  forum of State Independent Electoral Commission (SIIECS)  who paid  him a courtesy call at the commission’s headquarters in Abuja.
He said the commission would in place of the manual process introduce modern technology in the conduct of local elections through out the country.

According to him, “We can no longer continue to conduct elections manually in Nigeria, we must introduce modern technology as being done in other countries, very soon the use of technology for the conduct of local elections in the country will be mandatory

“It will make the process transparent and very open as it should be, the use of smart card, otherwise known as card reader machine  has come to stay, though it requires a lot of resources, we see we can do it because it adds value and more credibility to the electoral process in the country, some states have been using it in the conduct of their elections, we are seeing how we can make it to go round,” he added.

On the issue of collaboration, INEC boss said, “we will continue to collaborate and cooperate with SEICs and other organisations in improving elections, management in th country

Earlier, the Chairperson of the Forum, Mrs. Gloria Ukpong, who is also the Chairperson of the Akwa-Ibom State SIEC said the members came to ensure the continuation of the good working relationship that existed between the forum and the immediate past commission under Professor Atahiru Jega.
She said that INEC had assisted in no small way in carrying out their assignments in their different states.

According to her, “we all have great and beautiful memory under the former commission and we want the relationship to continue. We can learn many things from the commission under you and take them to our states.

“The introduction of  card reader at the national level is a welcome development, only Sokoto State had implemented it and it allows for more transparency. If we use the same voters registers  to conduct elections at the state levels, why can’t we come together for discussion on how we can also be using the card readers. It requires a lot of resources which the states may not be able to bear the cost,” she said. 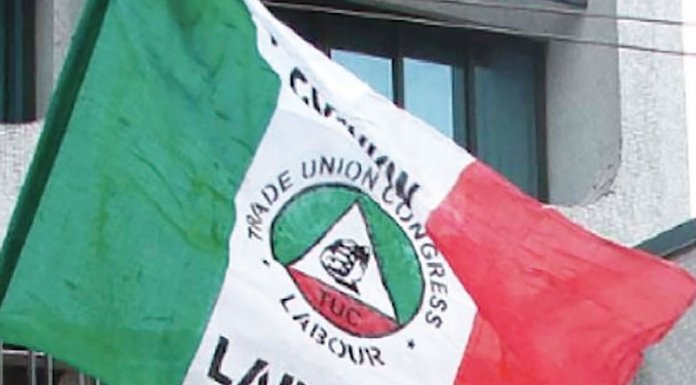