Play was delayed by more than two hours because of rain at Roland Garros.

Tournament organisers were already facing a backlog of matches after only four hours of play were possible on Sunday because of rain.

British number one Andy Murray is scheduled to face 37-year-old Czech Radek Stepanek in the fourth match on Philippe-Chatrier Court.

Fellow Briton Kyle Edmund was due to start his campaign on Sunday but waited for the weather to improve before he faces qualifier Nikoloz Basilashvili, while compatriot Naomi Broady is scheduled to play American Coco Vandeweghe on court four. 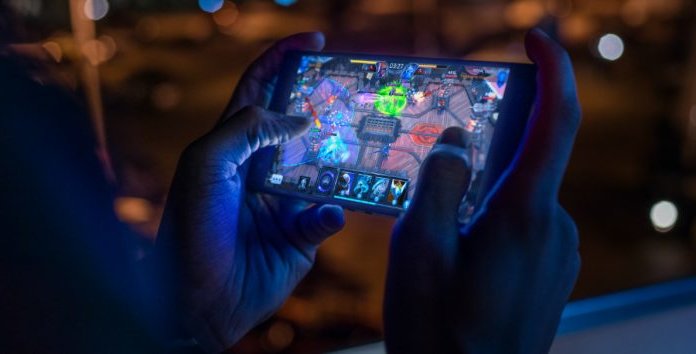