•Call on Buhari to break silence on killings

The Vanguard Against Tiv Massacre (VATIM ) has raised the alarm over what they described as systematic plan by the Fulani herdsmen to forcefully occupy Benue State and turn it into a theatre of bloodbath.

This was contained in a statement signed on Tuesday by the Chairman of VATIM, Mr. Ter Acka, saying that the killings are becoming frequent and dangerous.

Acka also lamented that the constant attacks by the herdsmen, displacement of Tiv settlements and destruction of their livelihood have caused untold economic hardship for the people.

He said: “Recent turn of events in Buruku, Tarka, Logo, Kwande and Guma Local Government Areas of Benue State conspicuously suggests another systemic strategy by Fulani herdsmen to turn Benue state and Tiv land into an endless blood theatre and an occupied territory.

“These sudden raids, killing, maiming and destruction have become a recurring decimal in the last decade.

“Over the course of the years, our people have been lamenting endlessly over the quest to take over our cherished heritage by the Fulani herdsmen whom we accommodated out of goodwill and gave our ancestral land free for grazing, yet all we receive from them is the direct opposite of our benevolence and no one seems to hearken to our perennial cry while the willful destruction of our people’s lives and properties prevails unabated thus rendering countless of them homeless and also leading to total collapse of cultural and socio-economic activities in Tiv land.”

The group also deplored the situation whereby the attackers of their people are branded as “unknown gun men” or “foreign militia” by the authorities.

“There is more to this propaganda than just meet the eyes. It is also preposterous that foreign militias could be said to carry out attacks in Tiv land against alleged cattle rustling of Fulani cows by faceless rustlers,” Acka stated. 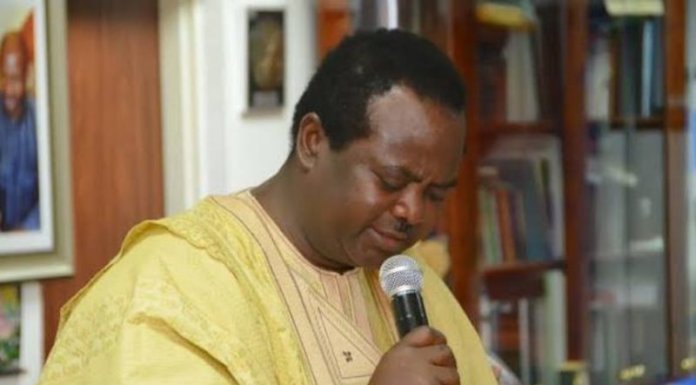